Today's post is my November TBR...with a twist! I was reading back over my 2017 Blogmas posts in preparation/for inspiration for 2018, and I realised I still had quite a few books that I had planned to reread lingering (check out my original post about them here)!! So I figured there's no better time to read them than now, as the year is drawing to a close! Here they are in all their glory...

I just want to note here that the blurb of The White Rose (which is a sequel!!) has some spoilers for The Jewel in it, so please be aware of that if you haven't read the first book yet and are interested in doing so! 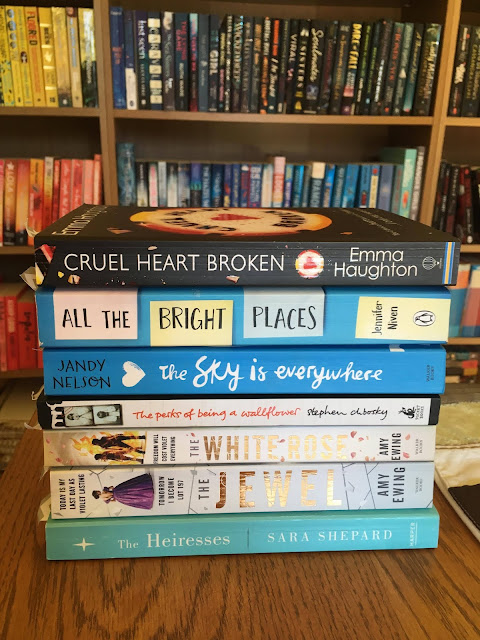 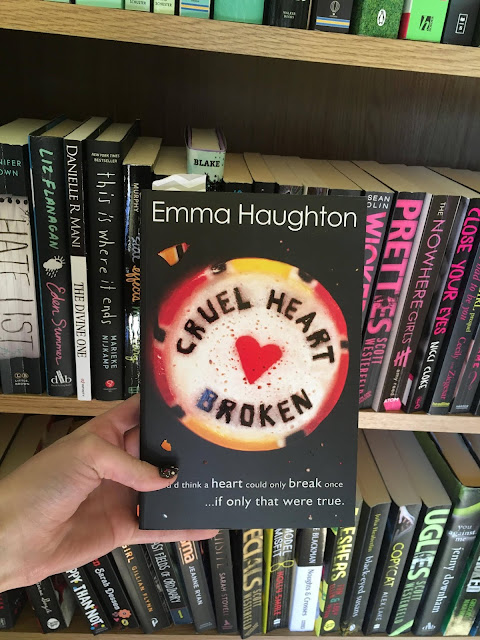 Laurie is a good girl - so everyone thinks. But seven months ago she did something that she can't undo and it's tearing her apart. Charlie used to be her best friend. He's done something he regrets too...and now someone has died. Two impulsive decisions. Two toxic secrets. Too many hearts broken.

Jennifer Niven’s All The Bright Places 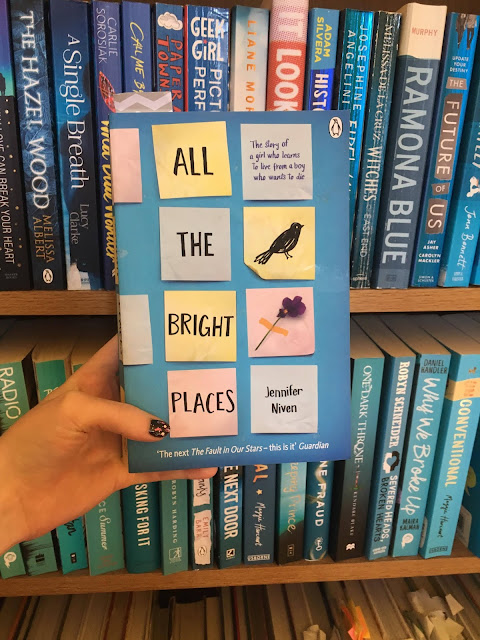 Theodore Finch is fascinated by death, and he constantly thinks of ways he might kill himself. But each time, something good, no matter how small, stops him. Violet Markey lives for the future, counting the days until graduation, when she can escape her Indiana town and her aching grief in the wake of her sister’s recent death. When Finch and Violet meet on the ledge of the bell tower at school, it’s unclear who saves whom. And when they pair up on a project to discover the “natural wonders” of their state, both Finch and Violet make more important discoveries: It’s only with Violet that Finch can be himself—a weird, funny, live-out-loud guy who’s not such a freak after all. And it’s only with Finch that Violet can forget to count away the days and start living them. But as Violet’s world grows, Finch’s begins to shrink.

Jandy Nelson’s The Sky is Everywhere 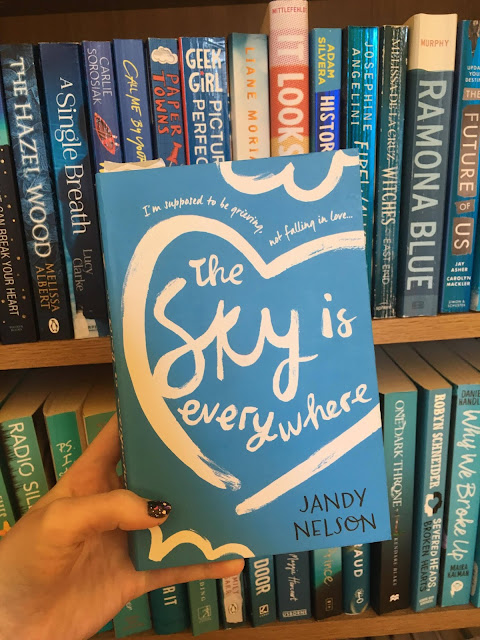 Adrift after her sister Bailey's sudden death, Lennie finds herself torn between quiet, seductive Toby—Bailey's boyfriend who shares her grief—and Joe, the new boy in town who bursts with life and musical genius. Each offers Lennie something she desperately needs... though she knows if the two of them collide her whole world will explode.

Stephen Chbosky’s The Perks of Being a Wallflower 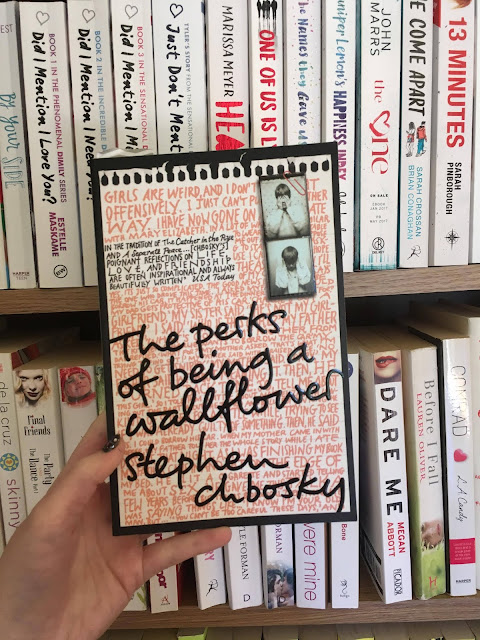 Shy, introspective, intelligent beyond his years, caught between trying to live his life and trying to run from it, Charlie is attempting to navigate through the uncharted territory of high school. The world of first dates and mixed tapes, family dramas and new friends. The world of sex, drugs, and music - when all one requires to feel infinite is that perfect song on that perfect drive. Standing on the fringes of life Charlie has a unique perspective of the world around him, but there comes a time to stop being a wallflower and see what it looks like from the dance floor. 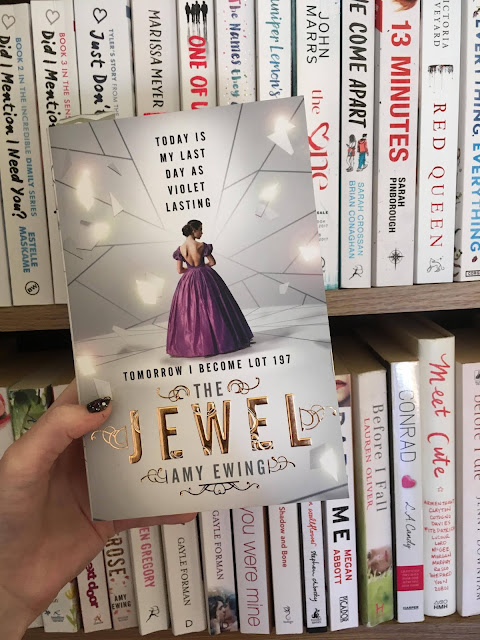 Sold for six million diamantes, Violet is now Surrogate of the House of the Lake in the centre of the Lone City, the Jewel. Her sole purpose is to produce a healthy heir for the Duchess – a woman Violet fears and despises. Violet is trapped in a living death, her name and body no longer her own. She fights to hold on to her own identity and sanity, uncertain of the fate of her friends, isolated and at the mercy of the Duchess. 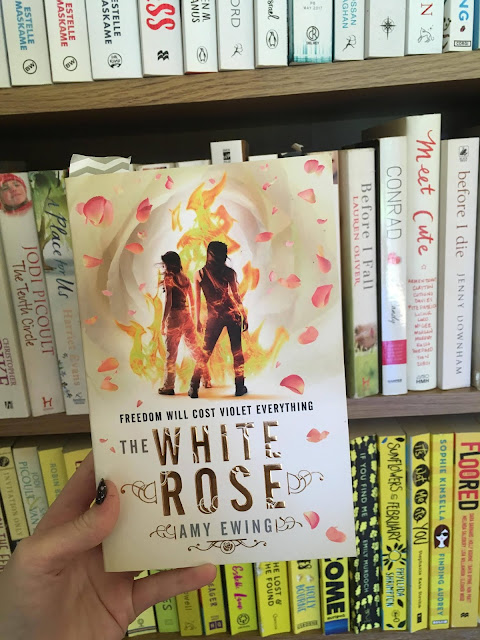 Violet is on the run. After the Duchess of the Lake catches Violet with Ash, the hired companion at the Palace of the Lake, Violet has no choice but to escape the Jewel or face certain death. So along with Ash and her best friend, Raven, Violet runs away from her unbearable life of servitude.
But no one said leaving the Jewel would be easy. As they make their way through the circles of the Lone City, Regimentals track their every move, and the trio barely manages to make it out unscathed and into the safe haven they were promised—a mysterious house in the Farm.But there’s a rebellion brewing, and Violet has found herself in the middle of it. Alongside a new ally, Violet discovers her Auguries are much more powerful than she ever imagined. But is she strong enough to rise up against the Jewel and everything she has ever known? 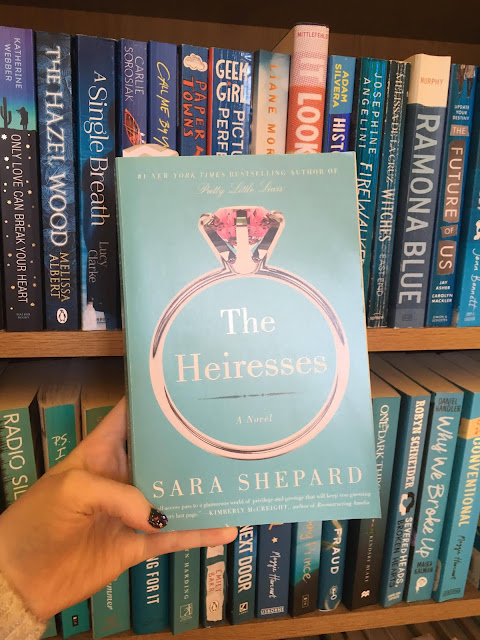 The only thing more flawless than a Saybrook's solitaire is the family behind the diamond empire. Anyone would kill to be one of them. But be careful what you wish for, because if you were a Saybrook, you'd be haunted by secrets and plagued by a dark streak of luck.
Tragedy strikes the prominent family yet again on a beautiful morning in May when thirty-four-year-old Poppy, the most remarkable Saybrook of them all, flings herself from the window of her office. Everyone is shocked that someone so perfect would end her own life--until her cousins receive an ominous warning: One heiress down, four to go.
Was it suicide . . . or murder? And who will be next: Aster, the beautiful but reckless girl who's never worked a day in her life--and who's covering up her father's darkest secret? Her older sister, Corrine, whose meticulously planned future is about to come crashing down around her? Perhaps it will be Natasha, the black sheep of the family who suddenly disinherited herself five years ago. Or maybe the perpetually single Rowan, who had the most to gain from her cousin's death...

So those are the books I'll be rereading this month!! Let me know if you've reread any books recently - did you love them even more, did your opinion stay the same, did you discover you suddenly hated the entire story? I'm interested to hear about other people's rereading experience!

Be sure to check out my November wrap ups (parts one and two) later in the month to see how I got on - usually I don't include rereads in wrap ups, but in this case, I will be!

Katie
Posted by Exploration of Creation at 07:06