Today's post is the reveal of my March TBR. Now, because I'm really out of the habit of unwrapping my TBRs, I completely forgot to take a photo of the TBR whilst it was still wrapped...meaning that this is not an unwrapping at all...it's just a regular TBR... I'll try to do better for April! Nonetheless, enjoy!! 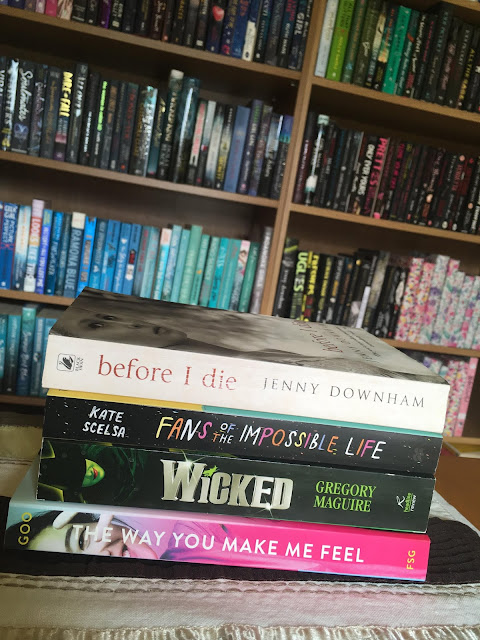 Maurene Goo’s The Way You Make Me Feel 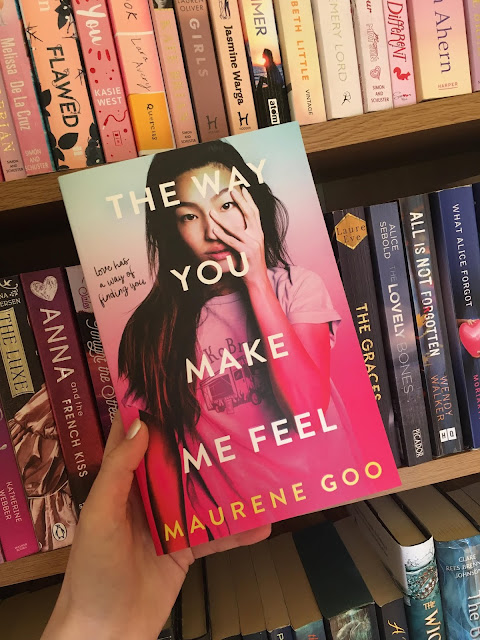 Clara Shin lives for pranks and disruption. When she takes one joke too far, her dad sentences her to a summer working on his food truck, the KoBra, alongside her uptight classmate Rose Carver. Not the carefree summer Clara had imagined. But maybe Rose isn't so bad. Maybe the boy named Hamlet (yes, Hamlet) crushing on her is pretty cute. Maybe Clara actually feels invested in her dad’s business. What if taking this summer seriously means that Clara has to leave her old self behind? 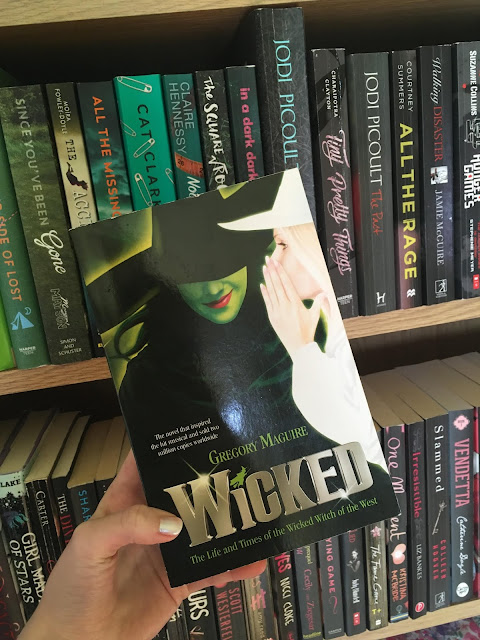 When Dorothy triumphed over the Wicked Witch of the West in L. Frank Baum's classic tale we heard only her side of the story. But what about her arch-nemesis, the mysterious Witch? Where did she come from? How did she become so wicked? And what is the true nature of evil? 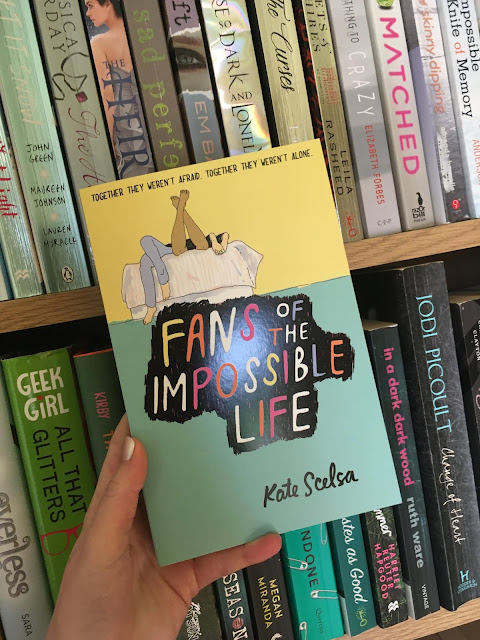 Mira is starting over at Saint Francis Prep. She promised her parents she would at least try to pretend that she could act like a functioning human this time, not a girl who can’t get out of bed for days on end, who only feels awake when she’s with Sebby.Jeremy is the painfully shy art nerd at Saint Francis who’s been in self-imposed isolation after an incident that ruined his last year of school. When he sees Sebby for the first time across the school lawn, it’s as if he’s been expecting this blond, lanky boy with mischief glinting in his eye.Sebby, Mira’s gay best friend, is a boy who seems to carry sunlight around with him. Even as life in his foster home starts to take its toll, Sebby and Mira together craft a world of magic rituals and impromptu road trips, designed to fix the broken parts of their lives.As Jeremy finds himself drawn into Sebby and Mira’s world, he begins to understand the secrets that they hide in order to protect themselves, to keep each other safe from those who don’t understand their quest to live for the impossible.

Jenny Downham’s Before I Die 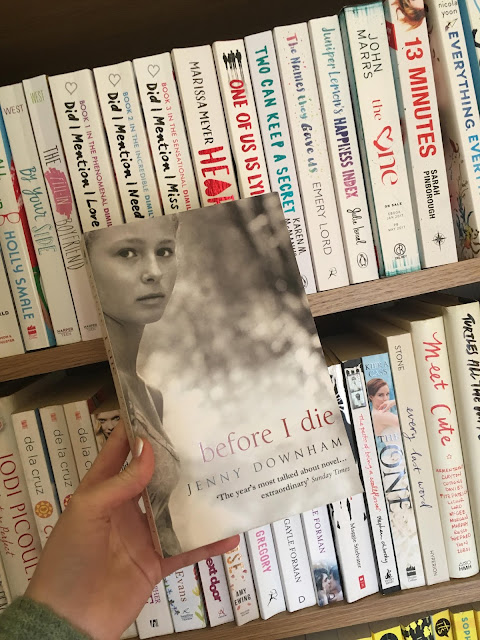 Tessa has just months to live. Fighting back against hospital visits, endless tests, drugs with excruciating side-effects, Tessa compiles a list. It’s her To Do Before I Die list. And number one is Sex. Released from the constraints of ‘normal’ life, Tessa tastes new experiences to make her feel alive while her failing body struggles to keep up. Tessa’s feelings, her relationships with her father and brother, her estranged mother, her best friend, and her new boyfriend, all are painfully crystallised in the precious weeks before Tessa’s time finally runs out.

So those are the books I'll definitely be getting to in the month of March! Let me know what you're planning to read next month by leaving a comment down below!!

Posted by Exploration of Creation at 03:14