This month, I'm doing another unhaul! Half because I really didn't enjoy these books and somebody else might, half because I can't stop buying new books and my second bookshelf is filling up fast (there's no room for a third!). I'm going to jump right into it, because I'm ditching quite a few books in August!

Emma haughton’s now you see me 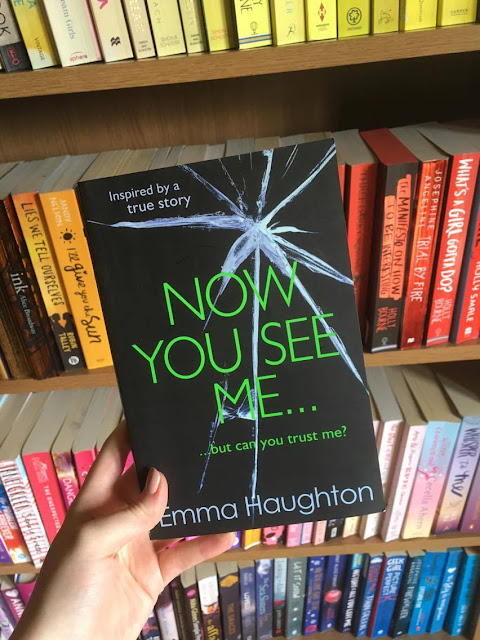 The main reason I bought this book in the first place was because I read, and completely loved, Emma Haughton's Cruel Heart Broken. Unfortunately, the love did not extend this far. This is the story of Danny Geller who was kidnapped as a child and miraculously comes home as a teenager - there's a lot of these stories about, and this wasn't one of the good ones. From what I remember (I read it a while ago and have no useful Goodreads updates!) I saw the final twist coming, which essentially ruins most "thrillers" unless the writing makes up for it. I gave this two stars, so it's safe to say the emotional connection just wasn't there for me, but others have really raved about it, so I'm sure somebody else will get along much better than I did.

t.r. richmond’s what she left 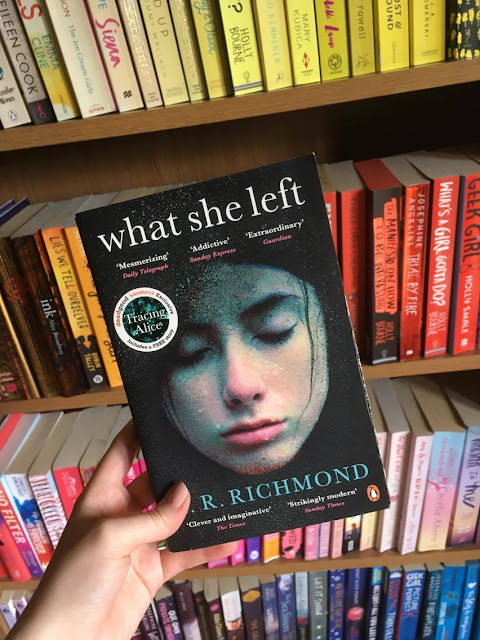 I remember being really excited by the premise of this book and then so, so disappointed with the actual experience of reading it. I found the entire thing, particularly the narration/letters, dull dull dull. It seemed to be about 200 pages too long for the amount of plot - it just felt, as thrillers sometimes do, that the author was babbling through the word count to get to the big reveal (which was decent enough). Overall, just really average, I guess!

Jesse andrews’s me, earl and the dying girl 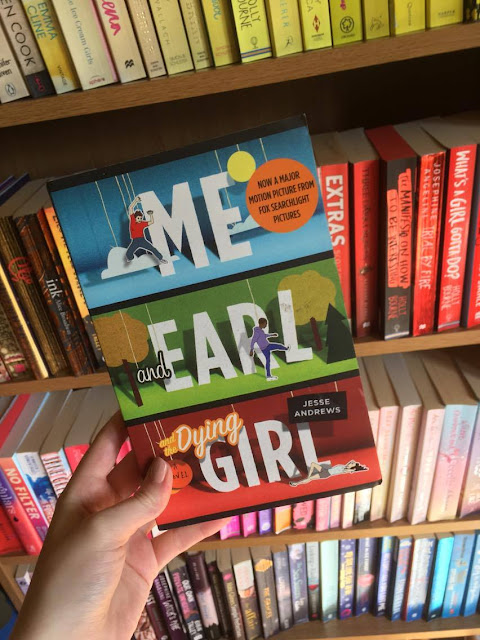 This was a book I was pretty vocal about, in regards to my disappointment. I guess I was expecting it to be really funny in that black-comedy way, and I'm sure to some people it is, but it left me totally cold. Earl was the most entertaining character, but as for Greg? He just came across as a complete asshole to me. Not sure I quite understand the hype. Is it worth watching the movie? 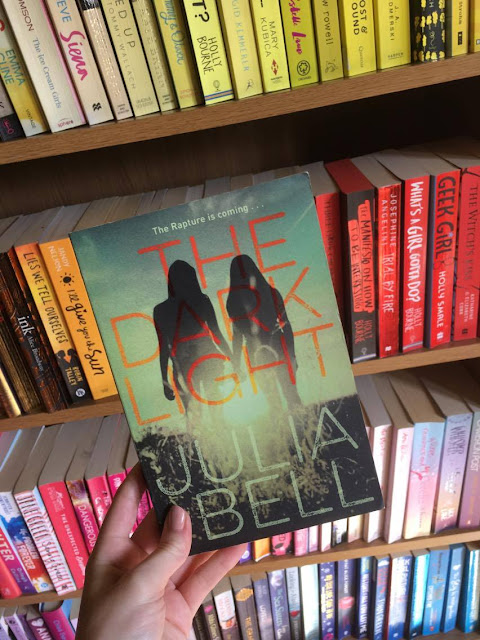 Another book I thought would be chilling and mysterious and exciting to read - man was I wrong! I just felt as though a lot of it felt a bit cringe-worthy and unrealistic (I don't mean the cult themselves, just the way in which the two protagonists behaved, spoke etc.) I also felt like the "cult leader" just should have been way more convincing; he needed to be super charismatic and also frightening, to make us as readers understand why people trusted and believed him so desperately, and he was none of the above, in my opinion. It's a really interesting subject matter and I'd love to read some better representation of the cult topic (I really enjoyed Emma Cline's The Girls, for example) but this one just really wasn't for me. Maybe somebody else will get on with it better.

Ann brashares’s the last summer (of you and me) 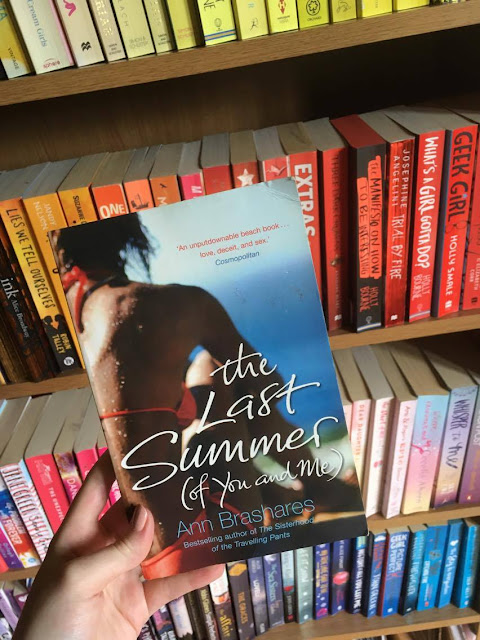 I'd say it's pretty rare for me to actively dislike characters in books (unless they're outright villains, of course) but this book managed to make me do just that, twice. Alice was patronising, irritating and self-deprecating (in an attention-seeking way, not a funny way). Then there was bloody Paul. Seriously. How he was this "dreamy" love interest is beyond me. There was not one attractive quality about the guy (except, presumably, his appearance) and he annoyed me from beginning to end, with his arrogance and domineering behaviour. Also, the beach setting was kind of lacking for a book which promises it - summer vibes were nearly invisible throughout, for me. Glad to see the back of this one, I'd say.

Aoife clifford’s all these perfect strangers 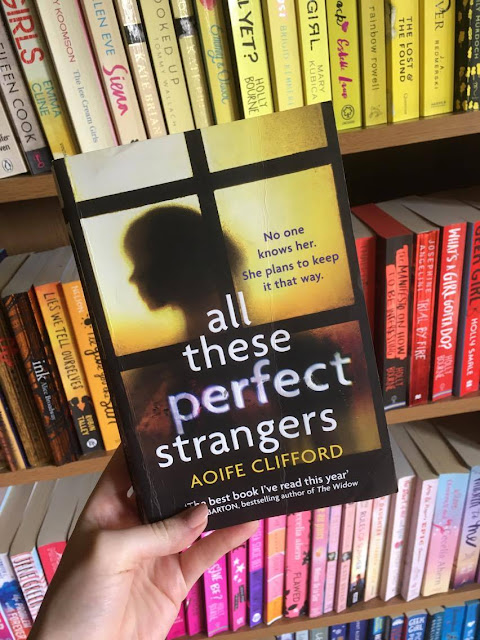 I suppose the word to best describe this book was underwhelming, especially given the kind of sensationalist blurb description. There were some cool twists in it towards the end, when the action got started, but overall it just felt like a bit of a dull read to me. It would certainly never be a book I'd read again, so I'm thinking somebody else might find a better use for it!! 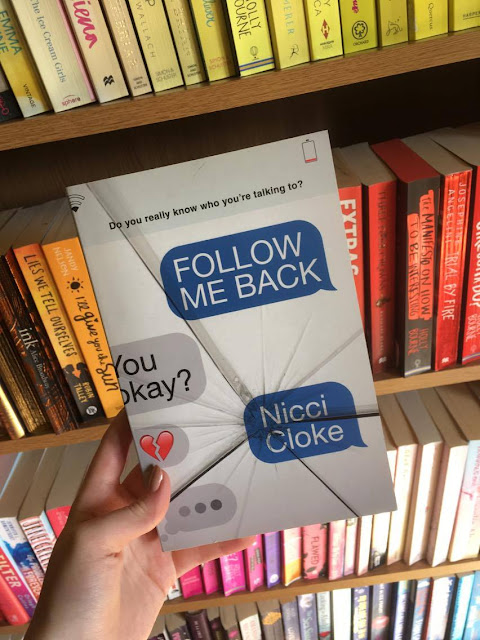 I've since read Close Your Eyes by Nicci Cloke and enjoyed it much more, and I didn't dislike this book really, it's just one I don't see much of a place for on my shelves anymore. It was a decent YA thriller with a few cool twists, but ultimately it felt like a little bit of an overdone topic, and this version of it wasn't doing anything new. The portrayal of social media was cool and interesting, but yet again, I think someone else might enjoy this one more than I did. 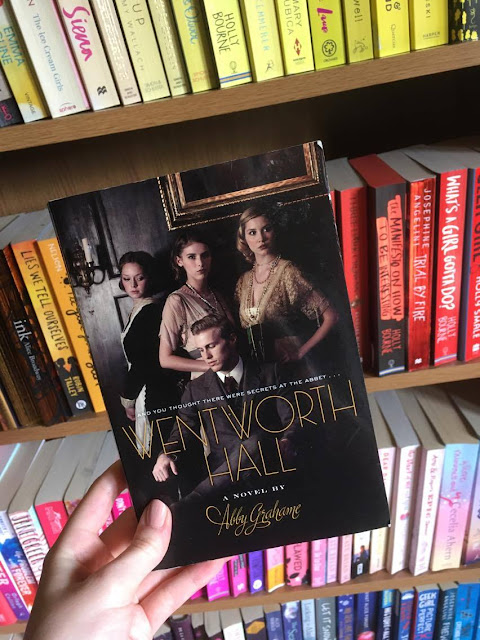 I was looking forward to this period novel, espeically the mysterious satire element, but it really let me down. The satire column itself felt pointless to me - characters only just started to make reference to it towards the last 1/4 of the book - and it also just...wasn't funny, which is satire's goal, after all! I also had real issues with some inaccuracies - if a book is going to be set in a certain time period, there  certainly shouldn't be any 21st century euphemisms or slang. 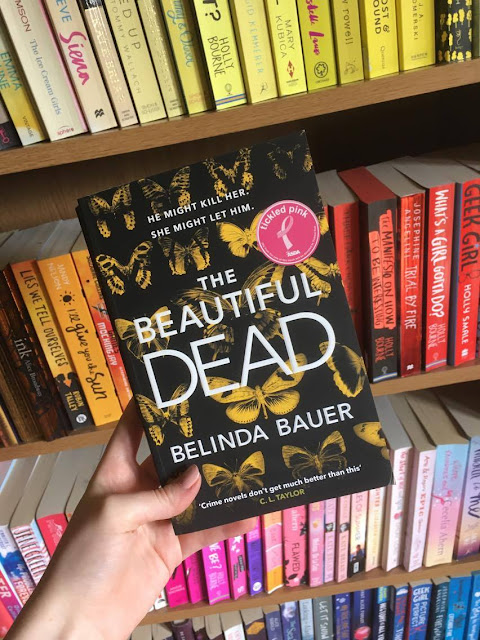 This book was a weird one for me. It was definitely creepy, so that's an achievement for a crime/murder-mystery type of story, I guess. I did like Eve as a protagonist but the chapters narrated by the killer himself were so thoroughly deranged and bizarre that they practically had me physically cringing and I completely disconnected from the story because of that. Too much for me by far. 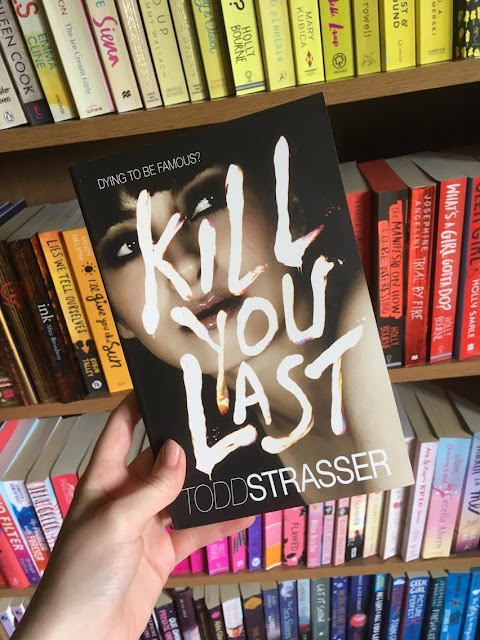 I really don't remember too much about this book, other than that I was thoroughly underwhelmed - I think you have to be really careful when labelling a book a "thriller", because if it ends up being actually a bit dull, it's twice as disappointing in the aftermath. I know for sure I'll never read it again, and so keeping it on my shelves seems a bit pointless - and definitely a waste of precious book space! 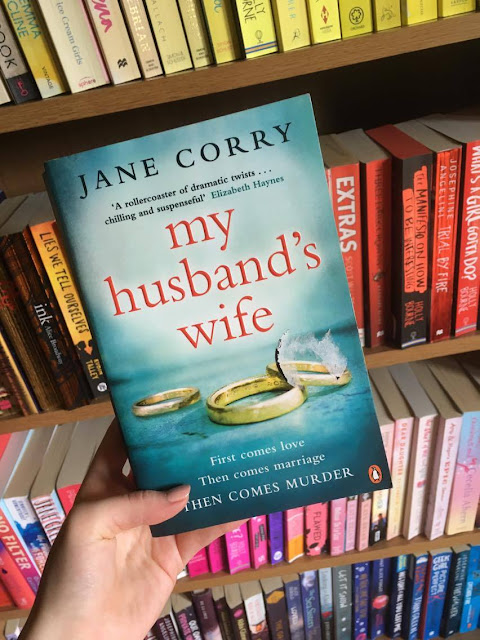 I was really disappointed by this book. The blurb set it up to be this really interesting story, set mainly in a prison, focusing on Joe and Lily and the murder trial, and yet that was over by the halfway point! I also expected Joe to seem incredibly attractive, charming, charismatic and so on, and he really just seemed so incredibly dull, rude and creepy - WHY was she even attracted to him?! I also really underestimated how vital Carla would be to the story. Towards the end, the plot felt like it was moving towards melodrama, in my opinion.

So those are the books I'm unhauling in August, off to a charity shop!! What did you get rid of this month? What did you replace them with (a much more fun job!) Let me know.

Posted by Exploration of Creation at 05:11