Today's post is my favourite kind - a haul! Now, it's pretty early on in the month to be hauling books, so definitely expect another book haul to come later on in June - let's be honest, I'm not going to have enough self-control to stop here!! 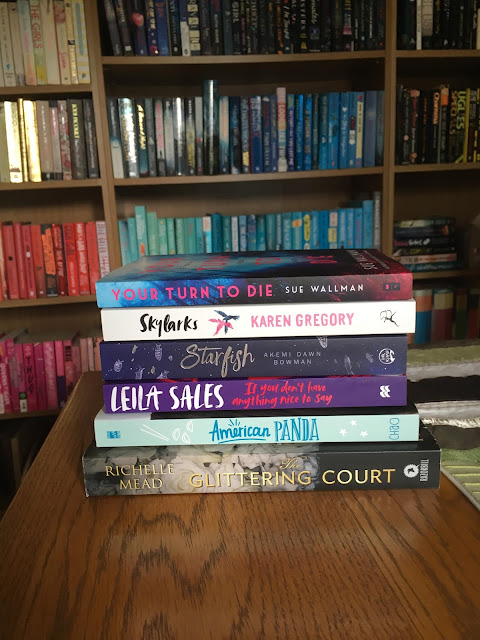 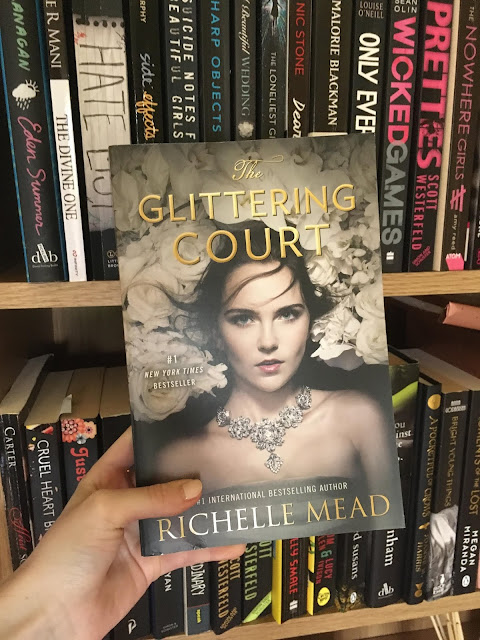 Both a school and a business venture, the Glittering Court is designed to transform impoverished girls into upper- class ladies capable of arranging powerful and wealthy marriages in the New World. Adelaide naturally excels in her training and even makes a few friends: the fiery former laundress Tamsin and the beautiful Sirminican refugee Mira. She manages to keep her true identity hidden from all but one: the intriguing Cedric Thorn, son of the wealthy proprietor of the Glittering Court. When Adelaide discovers that Cedric is hiding a dangerous secret of his own, together, they hatch a scheme to make the best of Adelaide's deception. 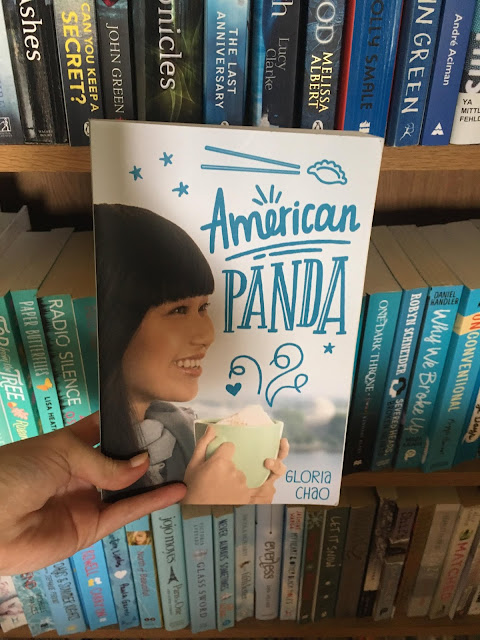 At seventeen, Mei should be in high school, but skipping fourth grade was part of her parents' master plan. Now a freshman at MIT, she is on track to fulfill the rest of this predetermined future: become a doctor, marry a preapproved Taiwanese Ivy Leaguer, produce a litter of babies.


With everything her parents have sacrificed to make her cushy life a reality, Mei can't bring herself to tell them the truth--that she (1) hates germs, (2) falls asleep in biology lectures, and (3) has a crush on her classmate Darren Takahashi, who is decidedly not Taiwanese.
But when Mei reconnects with her brother, Xing, who is estranged from the family for dating the wrong woman, Mei starts to wonder if all the secrets are truly worth it.

Leila Sales’ If You Don’t Have Anything Nice To Say 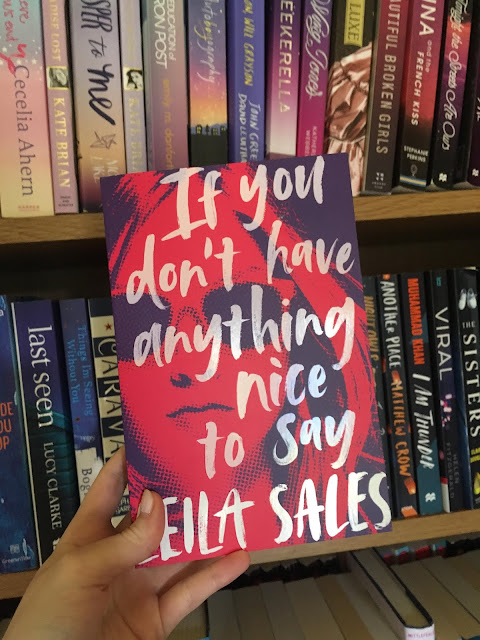 When Winter Halperin—former spelling bee champion, aspiring writer, and daughter of a parenting expert—gets caught saying the wrong thing online, her life explodes. All across the world, people knows what she’s done, and none of them will forgive her.


With her friends gone, her future plans cut short, and her identity in shambles, Winter is just trying to pick up the pieces without hurting anyone else. She knows she messed up, but does that mean it’s okay for people to send her hate mail and death threats? Does she deserve to lose all that she’s lost? And is “I’m sorry” ever good enough? 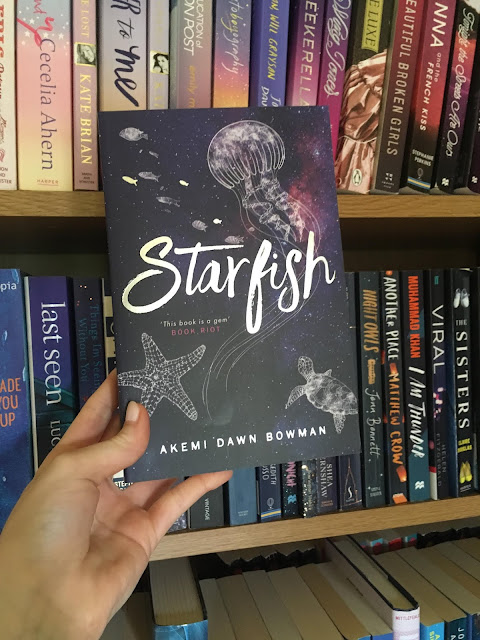 Kiko Himura has always had a hard time saying exactly what she’s thinking. With a mother who makes her feel unremarkable and a half-Japanese heritage she doesn’t quite understand, Kiko prefers to keep her head down, certain that once she makes it into her dream art school, Prism, her real life will begin.


But then Kiko doesn’t get into Prism, at the same time her abusive uncle moves back in with her family. So when she receives an invitation from her childhood friend to leave her small town and tour art schools on the west coast, Kiko jumps at the opportunity in spite of the anxieties and fears that attempt to hold her back. And now that she is finally free to be her own person outside the constricting walls of her home life, Kiko learns life-changing truths about herself, her past, and how to be brave. 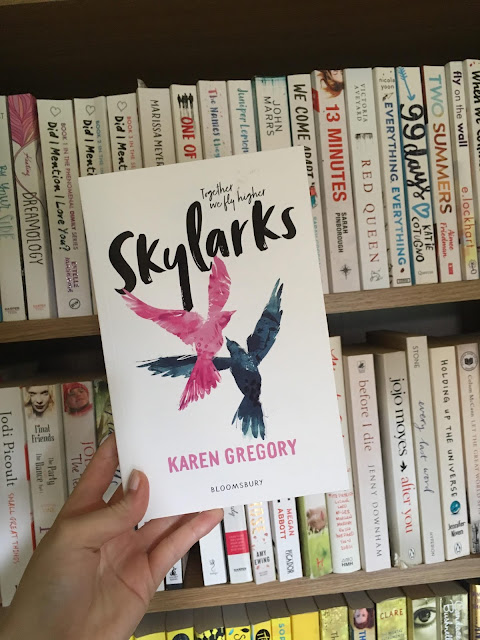 When she was little, Joni used to have dreams that she could fly. But these days her feet are firmly on the ground – they have to be when money's tight and her dad can't work and the whole family has to pull together to keep afloat.


Then she meets Annabel. Annabel is everything Joni isn't, and yet there's a spark between them. Though Joni barely believes it at first, she thinks they might be falling in love.
But when Annabel's parents find out about the relationship, it's clear they believe there are some differences that are impossible to overcome...

Sue Wallman’s Your Turn To Die 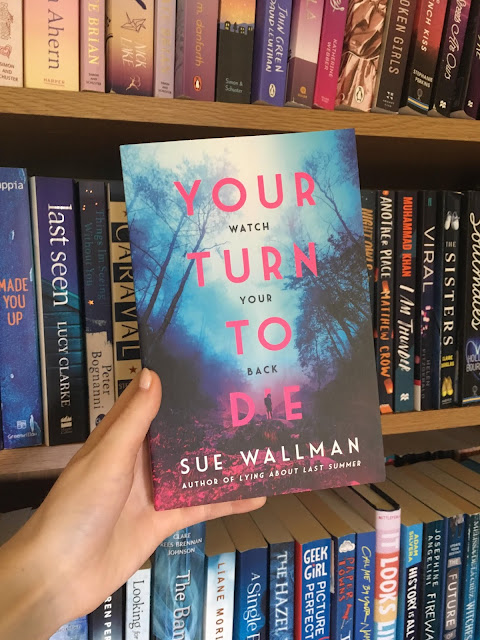 Every winter, three families gather in an old house to celebrate the New Year. This year, 15-year-old Leah and the other kids discover that the house has a dark past: a deathbed confession led the police to the buried body of a teenage girl earlier in the year, who had gone missing 50 years before. As they dig into the history, terrible things start happening, and if Leah isn't careful, this New Year might be her last.

So those are the books I've bought so far in June!! Let me know if you've read any them, and what you thought (spoiler-free!) or which books you've bought recently that you're most excited about.

Posted by Exploration of Creation at 02:39