Today's post is the unveiling of my June 2019 TBR. These are the books I'll definitely be getting to next month!! If you want to find out what I thought of the books we unwrapped last month, check out my two monthly wrap-up posts. 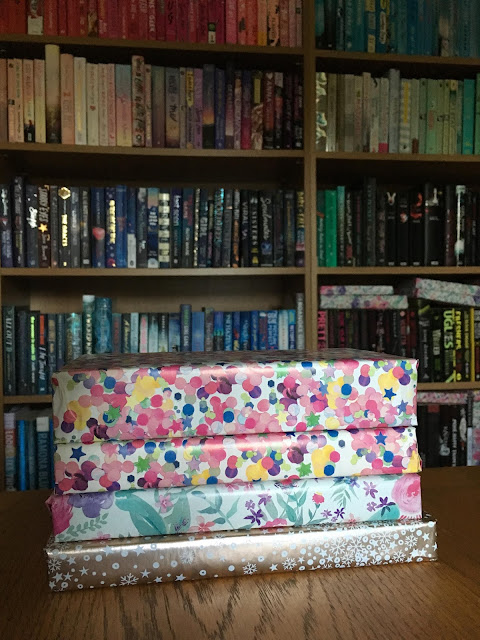 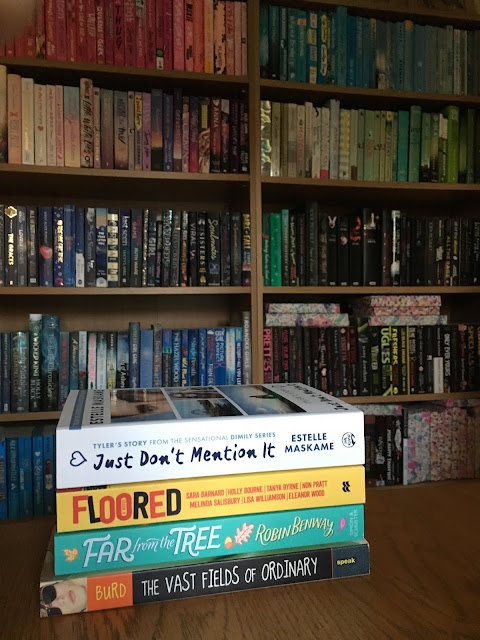 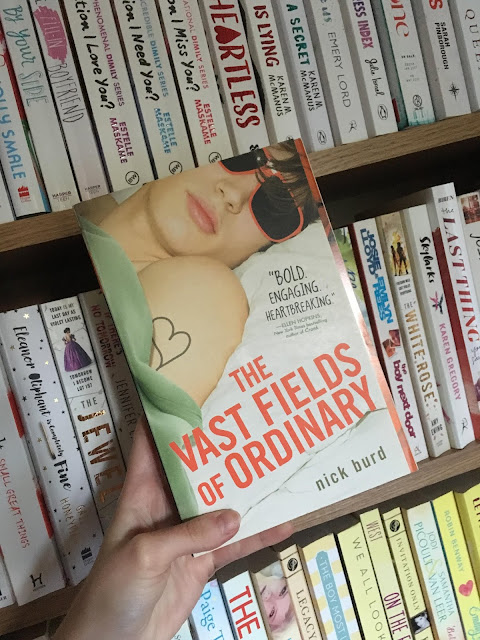 (I hate this cover SO much.)

It's Dade's last summer at home. He has a crappy job at Food World, a "boyfriend" who won't publicly acknowledge his existence (maybe because Pablo also has a girlfriend), and parents on the verge of a divorce. College is Dade's shining beacon of possibility, a horizon to keep him from floating away.

Then he meets the mysterious Alex Kincaid. Falling in real love finally lets Dade come out of the closet - and, ironically, ignites a ruthless passion in Pablo. But just when true happiness has set in, tragedy shatters the dreamy curtain of summer, and Dade will use every ounce of strength he's gained to break from his past and start fresh with the future.

Robin Benway’s Far From the Tree 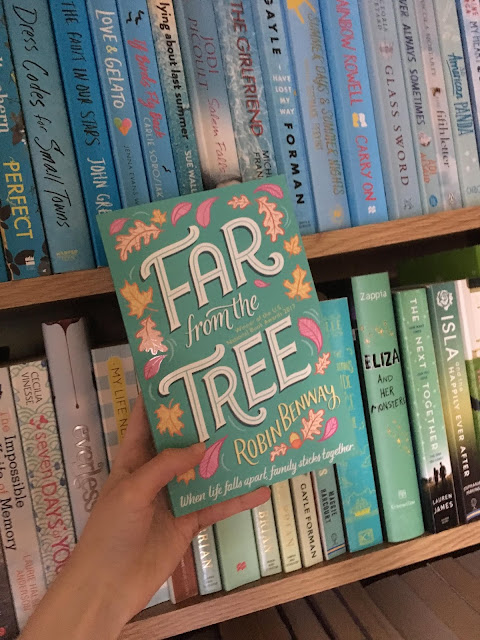 Being the middle child has its ups and downs.But for Grace, an only child who was adopted at birth, discovering that she is a middle child is a different ride altogether. After putting her own baby up for adoption, she goes looking for her biological family, including—Maya, her loudmouthed younger bio sister, who has a lot to say about their newfound family ties. Having grown up the snarky brunette in a house full of chipper redheads, she’s quick to search for traces of herself among these not-quite-strangers. And when her adopted family’s long-buried problems begin to explode to the surface, Maya can’t help but wonder where exactly it is that she belongs.And Joaquin, their stoic older bio brother, who has no interest in bonding over their shared biological mother. After seventeen years in the foster care system, he’s learned that there are no heroes, and secrets and fears are best kept close to the vest, where they can’t hurt anyone but him. 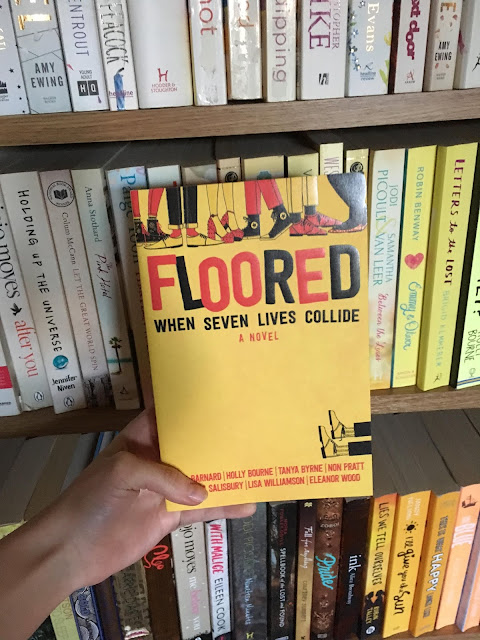 When they got in the lift, they were strangers (though didn't that guy used to be on TV?): Sasha, who is desperately trying to deliver a parcel; Hugo, who knows he's the best-looking guy in the lift and is eyeing up Velvet, who knows what that look means when you hear her name and it doesn't match the way she looks, or the way she talks; Dawson, who was on TV, but isn't as good-looking as he was a few years ago and is desperately hoping no one recognizes him; Kaitlyn, who's losing her sight but won't admit it, and who used to have a poster of Dawson on her bedroom wall, and Joe, who shouldn't be here at all, but who wants to be here the most.

And one more person, who will bring them together again on the same day every year. 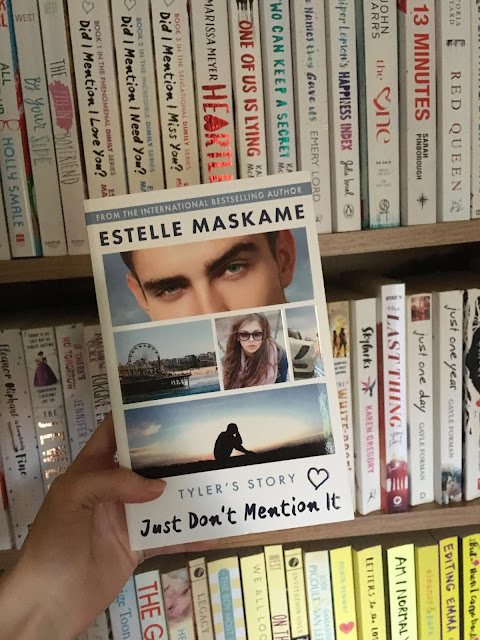 Alternating between past and present, Just Don’t Mention It is narrated from Tyler’s perspective. We see his life as a twelve-year-old boy suffering physical abuse at the hands of his dad. We see him as the daredevil seventeen-year-old we first met in Did I Mention I Love You?, the stepbrother who falls head over heels for Eden. In these parallel timelines we finally understand the enigmatic Tyler’s complex story and his innermost thoughts – on his dad, his mom, on Tiffani and Eden – all the things Eden wasn’t witness to. And, crucially, the reader gains heartbreaking insight into why Tyler becomes the self-obsessed, angry and unhappy guy we encounter in DIMILY.

What do you plan to read in June? Let me know by leaving a comment down below!!

Katie
Posted by Exploration of Creation at 04:36