A Theme: Death & Grief in YA

Today's post is going to be the first in a sort of series, where I discuss different themes often discussed in YA fiction. Today's theme is grief, which has to be one of the most "common" (for want of a better word - not meaning this in a negative way) emotions explored in YA. I've definitely read some books that deal with the topic in an average-okay way, but this post is about the books which have done it particularly well (in my opinion). These books are particularly great in my eyes, because they focus so eloquently on the effect death has on the living.

Brigid kemmerer’s letters to the lost 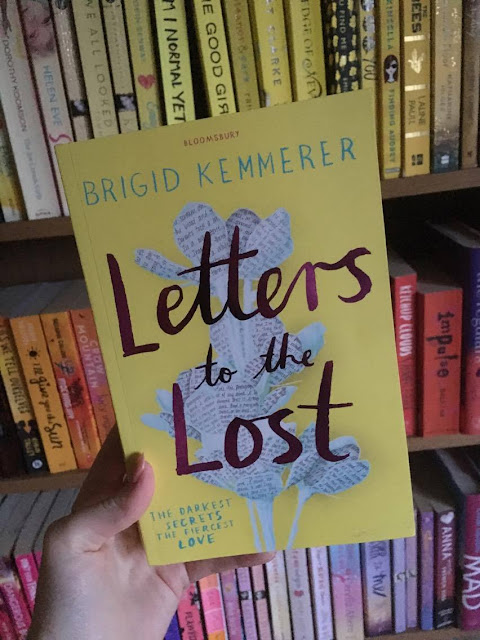 This book follows two grieving teens, Juliet and Declan. Juliet's somewhat-estranged, photographer mother was killed in a car crash and Declan's sister was was also killed in a car accident, due to their father's drunk-driving. I think these two characters were particularly great examples of handling grief, because they felt incredibly realistic. Declan is such an angry character, dealing with crippling guilt, fury and prejudice - after his sister died, he went off the rails, committing crime & alienating himself from society. Juliet is consumed by her grief, unable to think of her mother without dissolving, keeping every thing she owned within her own bedroom and remembering her as a faultless, perfect human being - and in turn, pushing her father away.

I think it's really brave to show grief through these emotions. There can be a tendency towards keeping such things under wraps, simply pretending we are all equipped to deal with great loss when, in reality, we just aren't.

Adam silvera’s history is all you left me 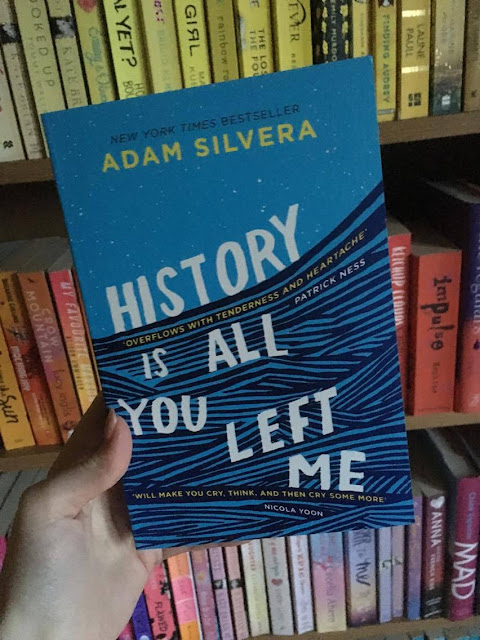 History is All You Left Me follows Griffin, who is plunged into grief when his best friend, first love & ex-boyfriend, Theo, drowns. Griffin's grief is strongly linked (although not the initial cause of) his crippling OCD, and I think it's really important to show the links between grief and mental health disorders. I also think Adam Silvera writes about how angry grief can make a person incredibly well; Griffin clearly still loves Theo, but when he meets Jackson - Theo's boyfriend at the time of his death - he is furious with Theo, and can't quite get over his anger. This is another really important representation of a dead loved one not as a purely heroic figure, but as a flawed human being. It also really represents Griffin's anger as acceptable and okay to feel, which is a great encouragement.

The relationship that develops between Griffin and Jackson is another really interesting, moving part of their grieving process; they are both missing the same guy, who they were both madly in love with, and as a strange sort of consequence of that grief, they form this relationship with one another. I think it's pretty much their one and only way of feeling close to Theo and thinking they will find parts of him in each other. This sort of storyline has potential to be really uncomfortable, but Adam Silvera wrote it perfectly in my opinion, punctuating it with Griffin's subsequent (and natural) awkwardness and guilt. I reviewed this book in full here if you want more details, but watch out for any spoilers! 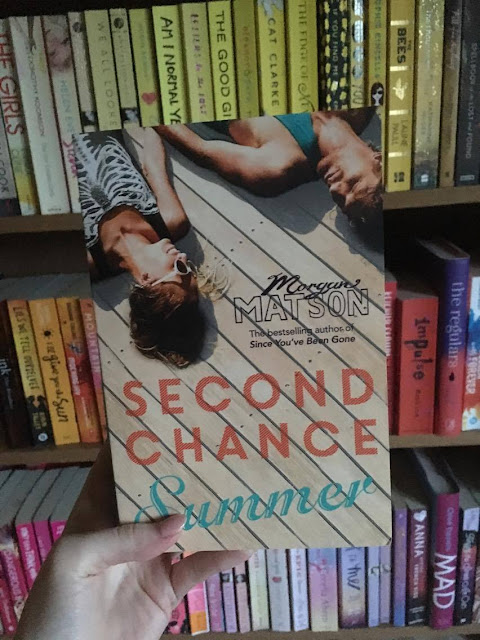 This book is me cheating slightly, because it only covers actual grief for a few pages at the very end, however that grief is so beautifully written, I couldn't not include it. Also, the build up to the death in this story (Taylor's dad - not a spoiler, don't worry!) is stunning and worth reading in its own right. I gave this book an easy 5 stars. For me, the most captivating moment is when Taylor finds the letters her father left behind for her, entitled things such as 'High School Graduation', 'On Your Wedding Day', 'Today', so that he can, in his own way, be with her for every single milestone she faces in her life, even if he isn't physically by her side anymore. I just thought this was the most beautiful touch.

I also thought it was really emotional when Taylor finally came to terms with what was coming, and made peace with it (to a certain degree). She had spent the entire summer trying to work up the courage to tell her father how much she loved him, just in case he didn't wake up the next morning, and never managed to do it, because it felt too much like saying goodbye. But the night before he does die, she tells him, and his reply? "I knew that, always knew that." I adored this book.

Jandy nelson’s the sky is everywhere 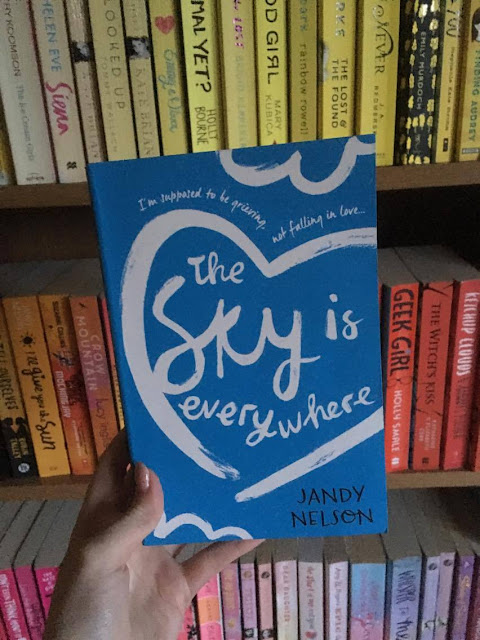 Now this beautiful work of art is one of my favourite books of all time, top 10, if not top 5. This story follows Lennie, a teenage girl mourning the death of her big sister. Throughout the story - which also focuses on Lennie falling in love for the very first time - there are inserts, poems that Lennie has written about the death of Bailey, not just her sister, but her best friend, too. For me, Jandy Nelson's exploration of grief here is the best I've read. It's probably worth noting that in her novel I'll Give You The Sun, she also handles this topic excellently (maybe I'm just bias, because she's my favourite YA author, but still!). I'm going to leave you now with one of the most beautiful poems from this book, about grief, my favourite lines in bold (found at the start of chapter 10, page 86 in my edition).

The next theme I plan to tackle is mental health (including anxiety and eating disorders) so if you have any books you think are worthy of a mention, please let me know. Also, if you have any requests/suggestions for themes, I'd love to hear them!!

Posted by Exploration of Creation at 06:33