One of the things I really want to encourage more this year on my blog is the use of libraries - I buy a lot of books, both brand new and second-hand, but I also borrow books from my local libraries often. Libraries are such an incredible resource and I always love to watch people's videos/read their blog posts about library book hauls, so I figured I'd join in! Here are the great books I found this month... 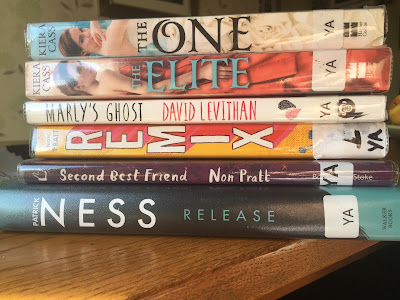 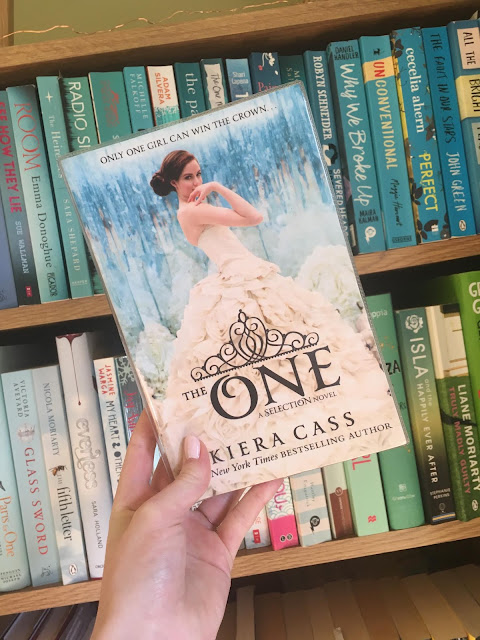 The time has come for one winner to be crowned. When she was chosen to compete in the Selection, America never dreamed she would find herself anywhere close to the crown—or to Prince Maxon's heart. But as the end of the competition approaches, and the threats outside the palace walls grow more vicious, America realises just how much she stands to lose—and how hard she'll have to fight for the future she wants.

[Apologies that these are the wrong way around, I photographed them in the order I wanted to read!!] 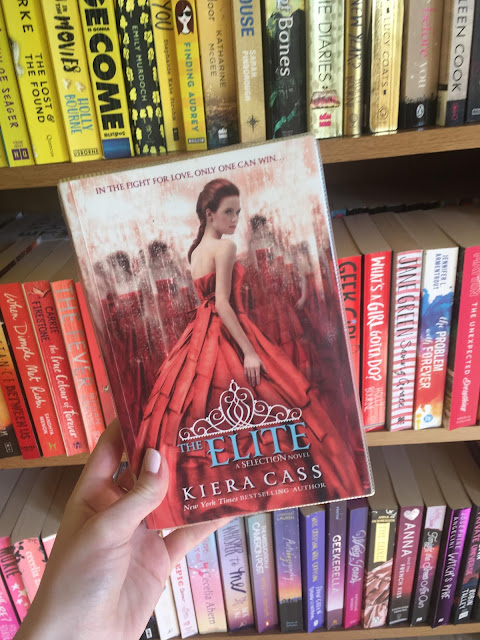 The Selection began with thirty-five girls.
Now with the group narrowed down to the six Elite, the competition to win Prince Maxon's heart is fiercer than ever—and America is still struggling to decide where her heart truly lies. Is it with Maxon, who could make her life a fairy tale? Or with her first love, Aspen? America is desperate for more time. But the rest of the Elite know exactly what they want—and America's chance to choose is about to slip away. 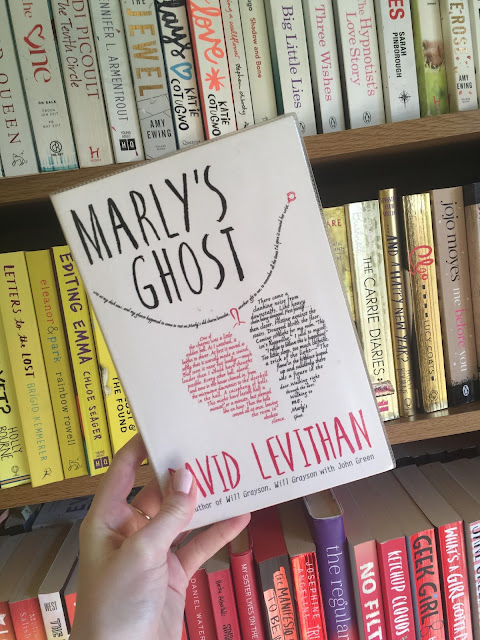 When Ben's girlfriend, Marly, dies, he feels his life is over and the prospect of Valentine's Day without her fills him with bitterness. But then Marly arrives - or at least, her ghost does - along with three other spirits. Now Ben must take a journey through Valentines past, present and future - and what he learns will change him forever. 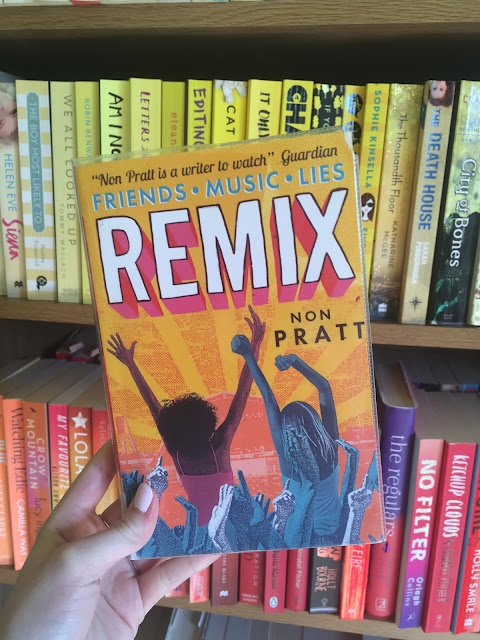 Kaz is still reeling from being dumped by the love of her life... Ruby is bored of hearing about it. Time to change the record. Three days. Two best mates. One music festival. Zero chance of everything working out. 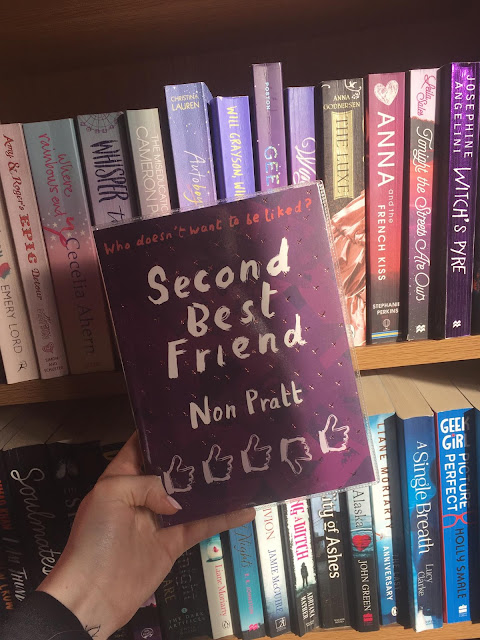 Jade and Becky are best friends, but when Jade’s ex-boyfriend lets on that everyone thinks Becky is the better of the two, Jade finds herself noticing just how often she comes second to her best friend. There’s nothing Jade is better at than Becky.  So when Jade is voted in as Party Leader ahead of her school’s General Election only to find herself standing against Becky, Jade sees it as a chance to prove herself. If there’s one thing she can win, it’s this election – even if it means losing her best friend. 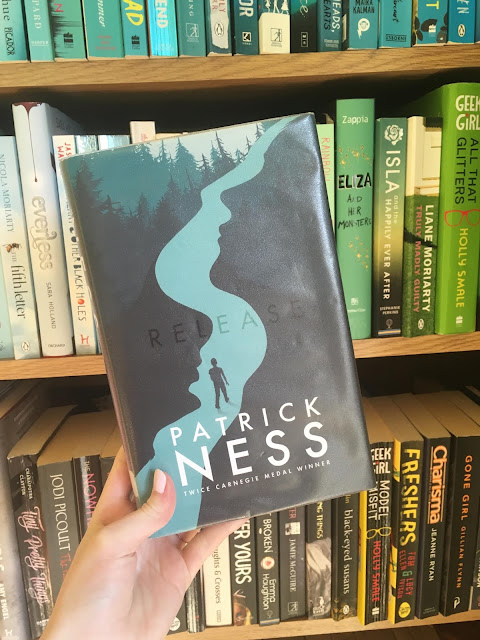 Adam Thorn is having what will turn out to be the most unsettling, difficult day of his life, with relationships fracturing, a harrowing incident at work, and a showdown between this gay teen and his preacher father that changes everything. It's a day of confrontation, running, sex, love, heartbreak, and maybe, just maybe, hope. He won't come out of it unchanged. And all the while, lurking at the edges of the story, something extraordinary and unsettling is on a collision course.

So, those are the great finds I came across!! If you don't already use your library, I'd really recommend giving it a go - for the most part, they can be really amazing at providing new releases, as well as some of the most popular YA books out there. Quite often I've happened across AMAZING, sometimes totally random, books from the library and then bought my own physical copy, so it can be a great place of discovery, too.
The Adult fiction sections, if you're interested, are always in my experience much larger. If you're wanting non-fiction, biographies, self-help, middle-grade/children's, they also tend to have the likes of those!
At least in my local area of the UK, library cards can be used in a number of libraries under the same council, so you shouldn't just be limited to one place, either!

Let me know how your library exploring goes and what gems you manage to find!!

Katie
Posted by Exploration of Creation at 02:23