Today's post is a little collective haul of the books I picked up throughout last month!! Hauls are my favourite things to write about, probably because they involve LOTS of shopping beforehand, so I hope you enjoy them just as much! The final two books were birthday presents from my parents, so shout out to them! I'll also have a birthday book haul coming up in April, as I received a super generous Amazon voucher that I bought a pile of great books with!! 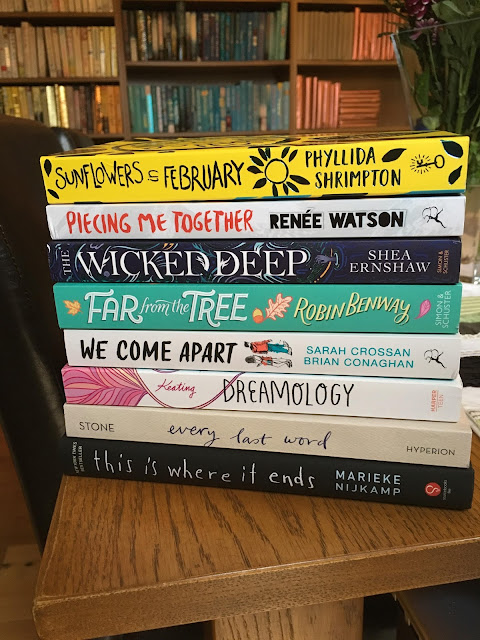 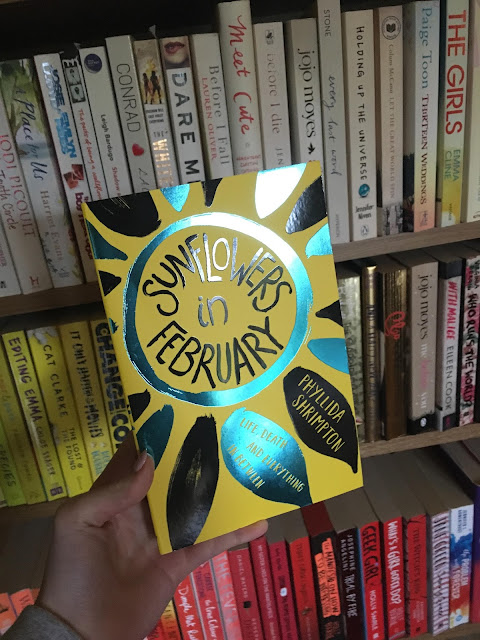 Lily wakes up one crisp Sunday morning on the side of the road. She has no idea how she got there. It is all very peaceful. And very beautiful. It is only when the police car, and then the ambulance, arrive and she sees her own body that she realises that she is in fact . . . dead. But what is she supposed do now? Lily has no option but to follow her body and sees her family - her parents and her twin brother - start falling apart. And then her twin brother Ben gives her a once in a deathtime opportunity - to use his own body for a while. But will Lily give Ben his body back?

Renee watson’s piecing me together 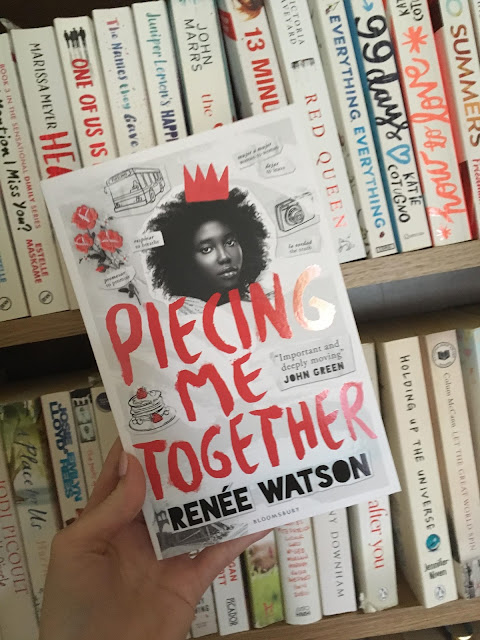 Jade believes she must get out of her neighborhood if she’s ever going to succeed. Her mother says she has to take every opportunity. She has. She accepted a scholarship to a mostly-white private school and even Saturday morning test prep opportunities. But some opportunities feel more demeaning than helpful. Like an invitation to join Women to Women, a mentorship program for “at-risk” girls. Except really, it’s for black girls. From “bad” neighbourhoods.But Jade doesn’t need support. And just because her mentor is black doesn’t mean she understands Jade. And maybe there are some things Jade could show these successful women about the real world and finding ways to make a real difference. 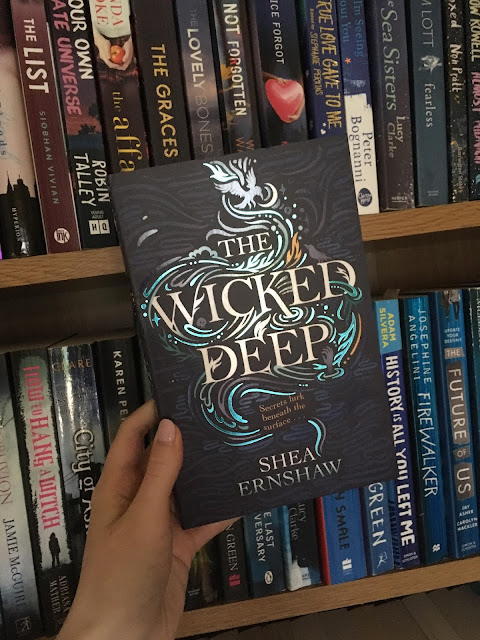 Welcome to the cursed town of Sparrow…Where, two centuries ago, three sisters were sentenced to death for witchery. Stones were tied to their ankles and they were drowned in the deep waters surrounding the town. Now, for a brief time each summer, the sisters return, stealing the bodies of three weak-hearted girls so that they may seek their revenge, luring boys into the harbor and pulling them under. Like many locals, seventeen-year-old Penny Talbot has accepted the fate of the town. But this year, on the eve of the sisters’ return, a boy named Bo Carter arrives; unaware of the danger he has just stumbled into. Penny and Bo suspect each other of hiding secrets. And death comes swiftly to those who cannot resist the call of the sisters.

Robin benway’s far from the tree 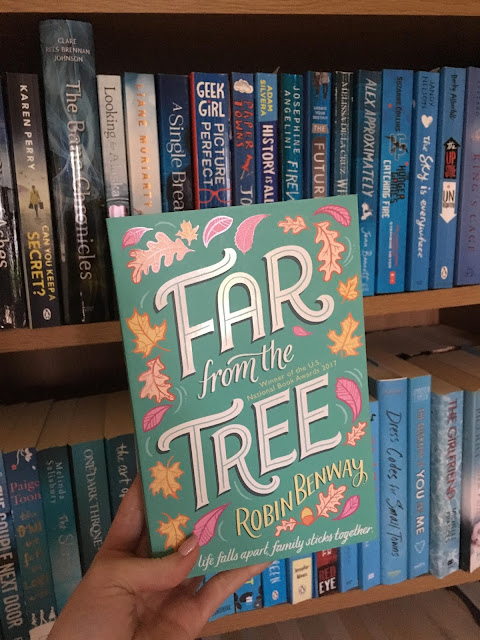 Being the middle child has its ups and downs. But for Grace, an only child who was adopted at birth, discovering that she is a middle child is a different ride altogether. After putting her own baby up for adoption, she goes looking for her biological family, including— Maya, her loudmouthed younger bio sister, who has a lot to say about their newfound family ties. And when her adopted family’s long-buried problems begin to explode to the surface, Maya can’t help but wonder where exactly it is that she belongs. And Joaquin, their stoic older bio brother, who has no interest in bonding over their shared biological mother. After seventeen years in the foster care system, he’s learned that there are no heroes, and secrets and fears are best kept close to the vest, where they can’t hurt anyone but him. 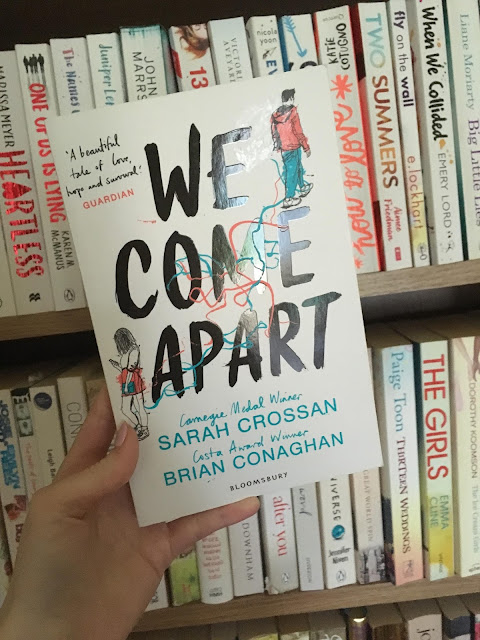 Nicu has emigrated from Romania and is struggling to find his place in his new home. Meanwhile, Jess's home life is overshadowed by violence. When Nicu and Jess meet, what starts out as friendship grows into romance as the two bond over their painful pasts and hopeful futures. But will they be able to save each other, let alone themselves? 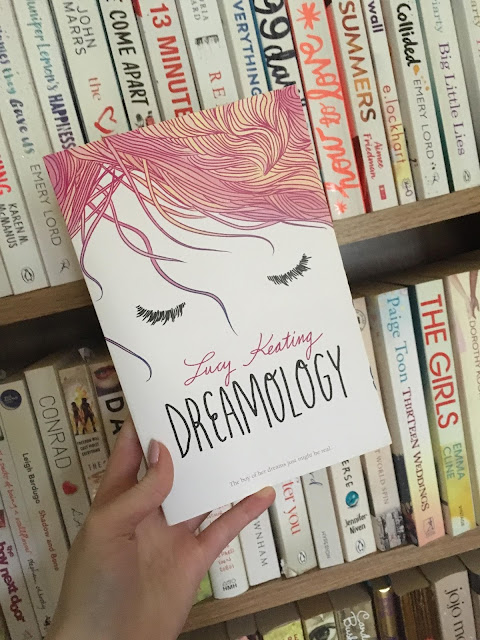 For as long as Alice can remember, she has dreamed of Max.  Max is the boy of her dreams—and only her dreams. Because he doesn’t exist. But when Alice walks into class on her first day at a new school, there he is. Real Max is nothing like Dream Max. He’s stubborn and complicated. And he has a whole life Alice isn’t a part of. Alarmingly, when their dreams start to bleed into their waking hours, the pair realize that they might have to put an end to a lifetime of dreaming about each other. But when you fall in love in your dreams, can reality ever be enough? 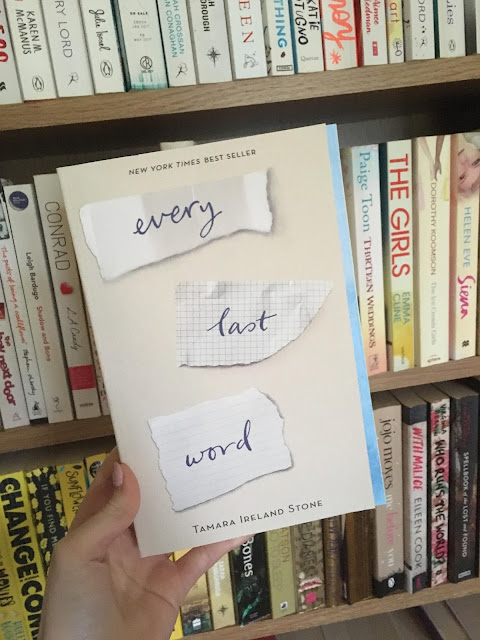 Samantha McAllister looks just like the rest of the popular girls in her junior class. But hidden beneath the straightened hair and expertly applied makeup is a secret that her friends would never understand: Sam has Purely-Obsessional OCD and is consumed by a stream of dark thoughts and worries that she can't turn off. Sam knows she'd be truly crazy to leave the protection of the most popular girls in school. So when Sam meets Caroline, she has to keep her new friend with a refreshing sense of humor and no style a secret, right up there with Sam's weekly visits to her psychiatrist. Caroline introduces Sam to Poet's Corner, a hidden room and a tight-knit group of misfits who have been ignored by the school at large. Sam is drawn to them immediately, especially a guitar-playing guy with a talent for verse, and starts to discover a whole new side of herself.

Marieke nijkamp’s this is where it ends 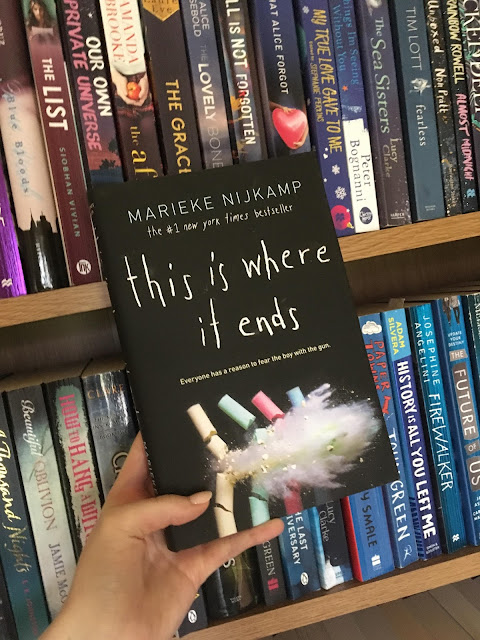 So those are the amazing books I bought during March. I'm so excited to get around to them all! Look out for reviews in future wrap-ups/favourite posts, or add me as a friend/follow my reviews on goodreads here. Let me know if you've read any of these, and what you thought of them, in the comments section down below!! Hope you're having a great week.

Posted by Exploration of Creation at 02:23