Welcome to my May TBR! Annoyingly, this isn't "technically" an unwrapping post because I forgot to take a photo of the stack of 6 books before they were unwrapped...damn it. But they were unwrapped, trust me! My sister picked and unwrapped all six - and I am SO happy with her amazing choices!!! This is definitely my favourite unwrapped TBR so far. So, here goes... 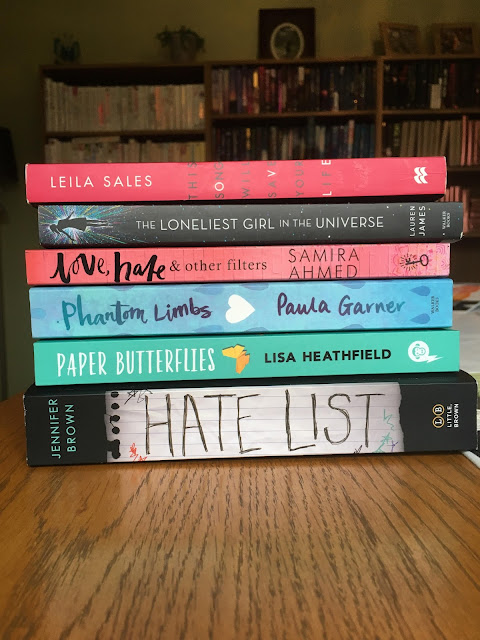 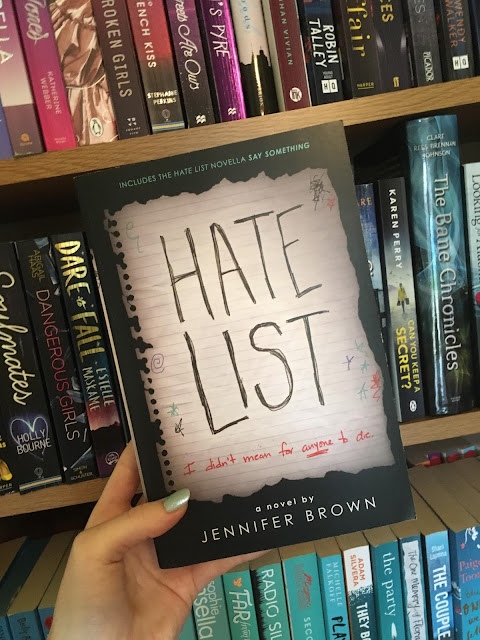 Five months ago, Valerie Leftman's boyfriend, Nick, opened fire on their school cafeteria. Shot trying to stop him, Valerie inadvertently saved the life of a classmate, but was implicated in the shootings because of the list she helped create. A list of people and things she and Nick hated. The list he used to pick his targets.
Now, after a summer of seclusion, Val is forced to confront her guilt as she returns to school to complete her senior year. Haunted by the memory of the boyfriend she still loves and navigating rocky relationships with her family, former friends, and the girl whose life she saved, Val must come to grips with the tragedy that took place and her role in it, in order to make amends and move on with her life. 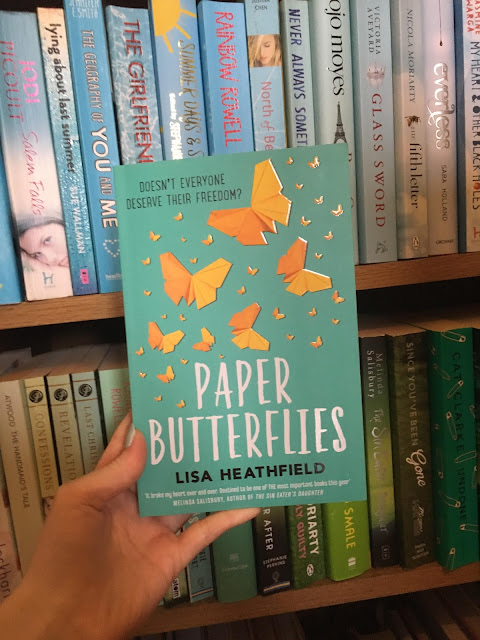 June's life at home with her stepmother and stepsister is a dark one—and a secret one. She is trapped like a butterfly in a net. But then June meets Blister, a boy in the woods. In him she recognises the tiniest glimmer of hope that perhaps she can find a way to fly far, far away from her home and be free. Because every creature in this world deserves their freedom... But at what price? 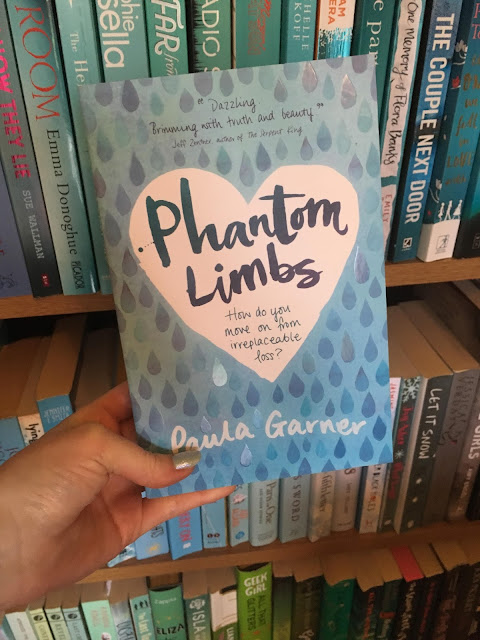 Otis and Meg were inseparable until her family abruptly moved away after the terrible accident that left Otis’s little brother dead and both of their families changed forever. Since then, it’s been three years of radio silence, during which time Otis has become the unlikely protégé of eighteen-year-old Dara—part drill sergeant, part friend—who’s hell-bent on transforming Otis into the Olympic swimmer she can no longer be. But when Otis learns that Meg is coming back to town, he must face some difficult truths about the girl he’s never forgotten and the brother he’s never stopped grieving. As it becomes achingly clear that he and Meg are not the same people they were, Otis must decide what to hold on to and what to leave behind. 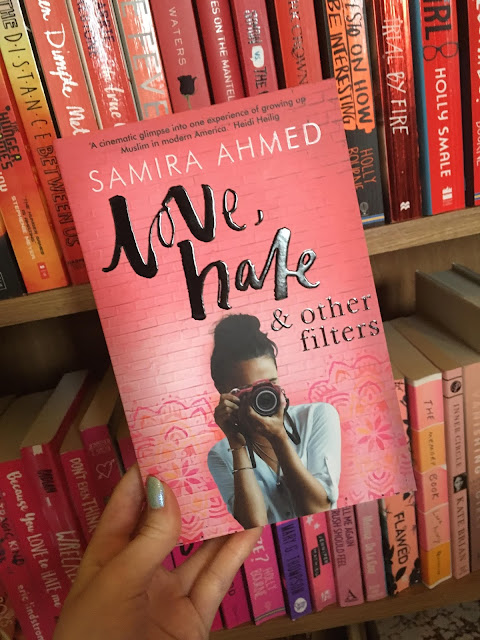 Maya Aziz dreams of being a film maker in New York. Her family have other ideas. They want her to be a dutiful daughter who wears gold jewellery and high heels and trains to be a doctor. But jewellery and heels are so uncomfortable . . .She's also caught between the guy she SHOULD like and the guy she DOES like. But she doesn't want to let Kareem down and things with Phil would never work out anyway. Would they? Then a suicide bomber who shares her last name strikes in a city hundreds of miles away and everything changes...

Lauren james’s the loneliest girl in the universe 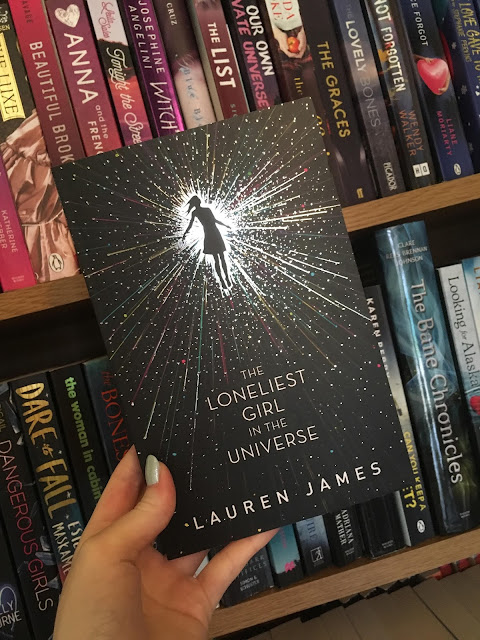 Romy Silvers is the only surviving crew-member of a spaceship travelling to a new planet, on a mission to establish a second home for humanity amongst the stars. Alone in space, she is the loneliest girl in the universe until she hears about a new ship which has launched from Earth – with a single passenger on board. A boy called J.
Their only communication with each other is via email – and due to the distance between them, their messages take months to transmit across space. And yet Romy finds herself falling in love.But what does Romy really know about J? And what do the mysterious messages which have started arriving from Earth really mean?Sometimes, there’s something worse than being alone . . .

Leila sales’s this song will save your life 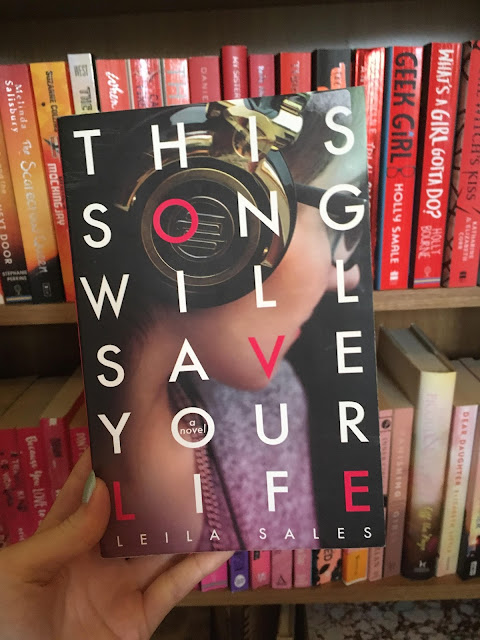 Making friends has never been Elise Dembowski’s strong suit. All throughout her life, she’s been the butt of every joke and the outsider in every conversation. When a final attempt at popularity fails, Elise nearly gives up. Then she stumbles upon a warehouse party where she meets Vicky, a girl in a band who accepts her; Char, a cute, yet mysterious disc jockey; Pippa, a carefree spirit from England; and most importantly, a love for DJing.

So those are the amazing books I get to read next month...hopefully they're as good as I'm expecting them all to be!!

Posted by Exploration of Creation at 07:51