Today's post is my January TBR, with a slight twist. I decided to start 2019 as I mean to go on; by actually committing to books that I buy, instead of leaving them on my bookshelves for months at a time. That being said, I've decided to absolutely makes sure that I read these three sequels in January, as I read the first books either this year or even in 2017. They're all pretty heavy duty, so wish me luck...

Also, as these three books are sequels, please be aware that the blurbs down below may contain spoilers/hints of some kind as to what has happened in the first book - read ahead with caution!! 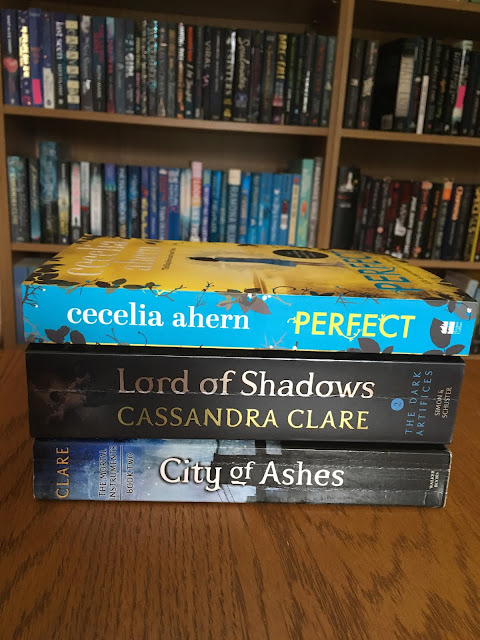 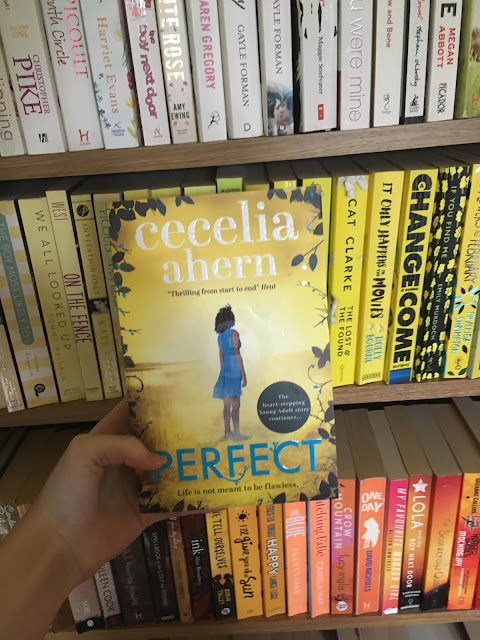 Celestine North is Flawed.Ever since Judge Crevan declared her the number one threat to the public, she has been a ghost, on the run with Carrick, the only person she can trust. But Celestine has a secret—one that could bring the entire Flawed system crumbling to the ground. A secret that has already caused countless people to go missing. Judge Crevan is gaining the upper hand, and time is running out for Celestine. With tensions building, Celestine must make a choice: save just herself or risk her life to save all Flawed people. 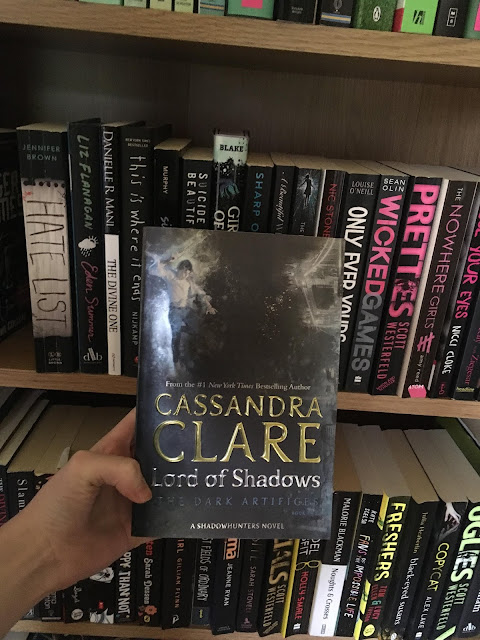 Emma Carstairs has finally avenged her parents. She thought she'd be at peace. But she is anything but calm. Torn between her desire for her parabatai Julian and her desire to protect him from the brutal consequences of parabatai relationships, she has begun dating his brother, Mark. But Mark has spent the past five years trapped in Faerie; can he ever truly be a Shadowhunter again?
And the faerie courts are not silent. The Unseelie King is tired of the Cold Peace, and will no longer concede to the Shadowhunters' demands. Caught between the demands of faerie and the laws of the Clave, Emma, Julian, and Mark must find a way to come together to defend everything they hold dear-before it's too late. 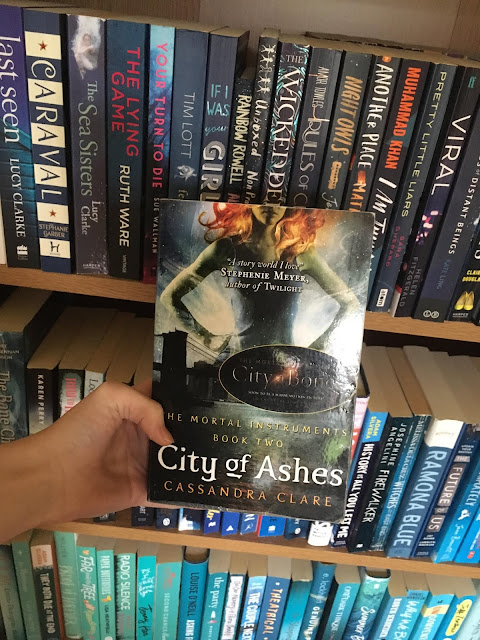 Clary Fray just wishes that her life would go back to normal. But the Shadowhunting world isn't ready to let her go — especially her handsome, infuriating, newfound brother, Jace. And Clary's only chance to help her mother is to track down rogue Shadowhunter Valentine, who is probably insane, certainly evil — and also her father.
To complicate matters, someone in New York City is murdering Downworlder children. Is Valentine behind the killings — and if he is, what is he trying to do? When the second of the Mortal Instruments, the Soul-Sword, is stolen, the terrifying Inquisitor arrives to investigate and zooms right in on Jace. How can Clary stop Valentine if Jace is willing to betray everything he believes in to help their father?

So those are the sequels I'm committing to reading in January! I'm slightly intimidated, because they're all pretty chunky (Lord of Shadows in particular is a brick...) but I really enjoyed the first books in each of these series, so hopefully the second ones will be just as entertaining!

Let me know if you've read and enjoyed (or not enjoyed!) these series, too.

Posted by Exploration of Creation at 07:54