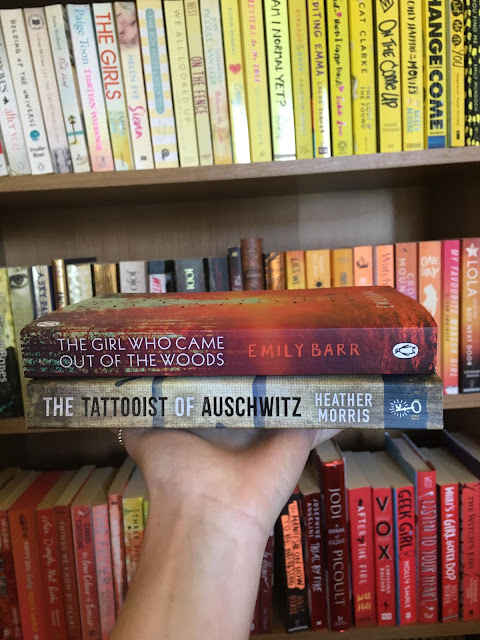 Heather Morris’s The Tattooist of Auschwitz 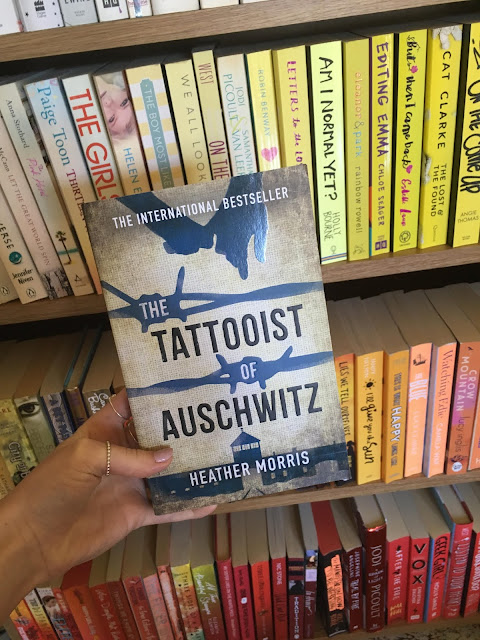 In April 1942, Lale Sokolov, a Slovakian Jew, is forcibly transported to the concentration camps at Auschwitz-Birkenau. When his captors discover that he speaks several languages, he is put to work as a Tätowierer (the German word for tattooist), tasked with permanently marking his fellow prisoners.Imprisoned for more than two and a half years, Lale witnesses horrific atrocities and barbarism—but also incredible acts of bravery and compassion. Risking his own life, he uses his privileged position to exchange jewels and money from murdered Jews for food to keep his fellow prisoners alive.One day in July 1942, Lale, prisoner 32407, comforts a trembling young woman waiting in line to have the number 34902 tattooed onto her arm. Her name is Gita, and in that first encounter, Lale vows to somehow survive the camp and marry her.

Emily Barr’s The Girl Who Came Out of the Woods 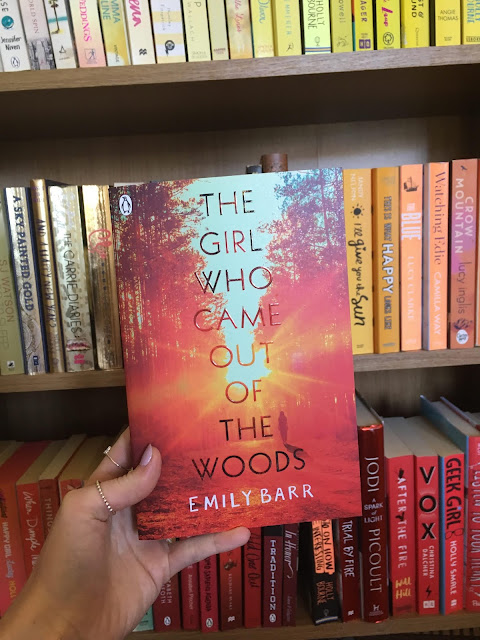 Arty has always lived in the Clearing, a small settlement in the forests of south India. But their happy life, hidden from the rest of the world, is shattered by a terrible accident. For the first time in her sixteen years, Arty must leave the only place she's ever known, into the outside world she's been taught to fear.Her only goal is to get help from a woman called Tania, who used to live in the forest, and the Uncle she knows is out there, somewhere. As she embarks on the terrifying journey, pursued by an enemy she can't fathom, Arty soon realises that not everyone is to be trusted. She's looking for answers, but what she'll learn from Tania and Uncle Matthew is a shocking truth about her past.

Those are the books I bought in June. Please do leave a comment down below letting me know which books you purchased last month.

Katie
Posted by Exploration of Creation at 07:35