Today's post is the unwrapping of my August 2019 TBR. I probably only have about two months' worth of wrapped books left now, which I'm pretty pleased about. Let me know what books you're planning to read next month by leaving a comment down below!! 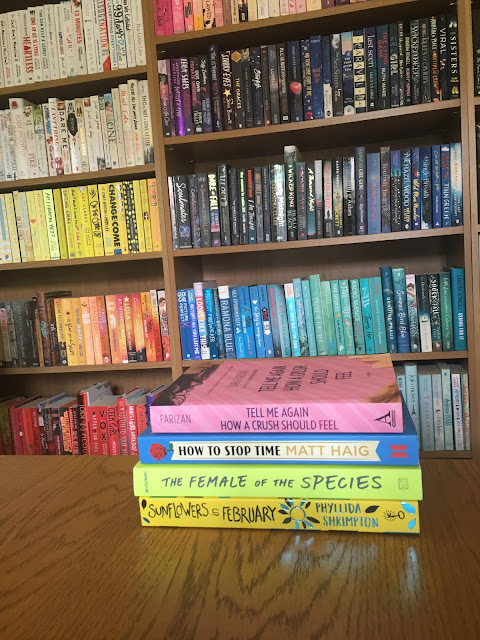 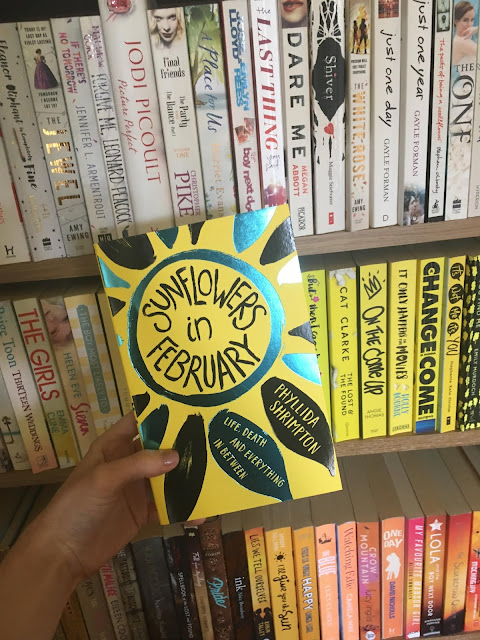 Lily wakes up one crisp Sunday morning on the side of the road. She has no idea how she got there. It is all very peaceful. and very beautiful. It is only when the police car, and then the ambulance arrive, and she sees her own body, that she realises that she is in fact... dead. But what is she supposed do now? Lily has no option but to follow her body and see her family – her parents and her twin brother start falling apart. And then her twin brother Ben gives her a once in a deathtime opportunity - to use his own body for a while. But will Lily give Ben his body back? She is beginning to have a rather good time...

Mindy McGinnis’s The Female of the Species 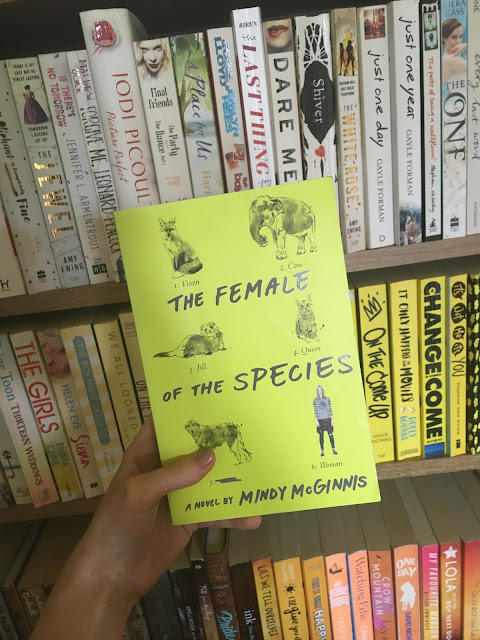 Alex Craft knows how to kill someone. And she doesn’t feel bad about it.Three years ago, when her older sister, Anna, was murdered and the killer walked free, Alex uncaged the language she knows best—the language of violence. While her own crime goes unpunished, Alex knows she can’t be trusted among other people. Not with Jack, the star athlete who wants to really know her but still feels guilty over the role he played the night Anna’s body was discovered. And not with Peekay, the preacher’s kid with a defiant streak who befriends Alex while they volunteer at an animal shelter. Not anyone.As their senior year unfolds, Alex’s darker nature breaks out, setting these three teens on a collision course that will change their lives forever.

Matt Haig’s How To Stop Time 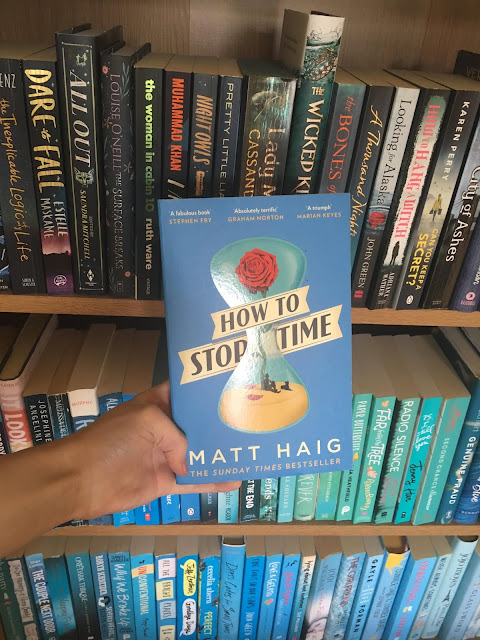 Tom Hazard has just moved back to London, his old home, to settle down and become a high school history teacher. And on his first day at school, he meets a captivating French teacher at his school who seems fascinated by him. But Tom has a dangerous secret. He may look like an ordinary 41-year-old, but owing to a rare condition, he's been alive for centuries. Tom has lived history--performing with Shakespeare, exploring the high seas with Captain Cook, and sharing cocktails with Fitzgerald. Now, he just wants an ordinary life.Unfortunately for Tom, the Albatross Society, the secretive group which protects people like Tom, has one rule: Never fall in love. As painful memories of his past and the erratic behavior of the Society's watchful leader threaten to derail his new life and romance, the one thing he can't have just happens to be the one thing that might save him. Tom will have to decide once and for all whether to remain stuck in the past, or finally begin living in the present.

Sara Farizan’s Tell Me Again How A Crush Should Feel 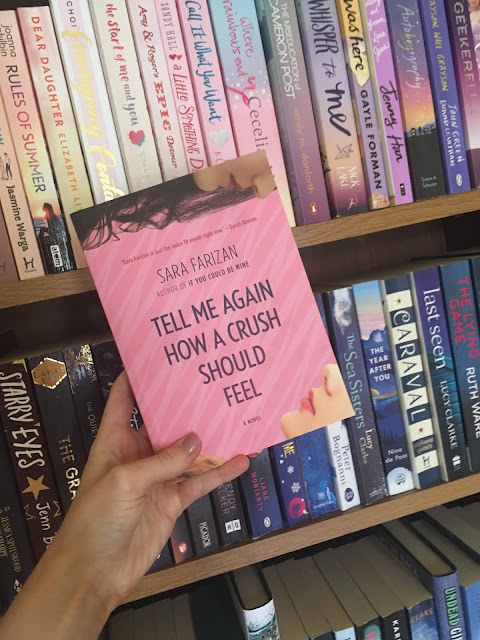 High-school junior Leila has made it most of the way through Armstead Academy without having a crush on anyone, which is something of a relief. Her Persian heritage already makes her different from her classmates; if word got out that she liked girls, life would be twice as hard. But when a sophisticated, beautiful new girl, Saskia, shows up, Leila starts to take risks she never thought she would, especially when it looks as if the attraction between them is mutual. Struggling to sort out her growing feelings and Saskia's confusing signals, Leila confides in her old friend, Lisa, and grows closer to her fellow drama tech-crew members, especially Tomas, whose comments about his own sexuality are frank, funny, wise, and sometimes painful. Gradually, Leila begins to see that almost all her classmates are more complicated than they first appear to be, and many are keeping fascinating secrets of their own.

So those are the books I'll be reading in August - fingers crossed they're good ones.

Posted by Exploration of Creation at 06:49