A Theme: Feminism in YA Fiction

This is the third in my series of discussing prevalent themes in YA fiction. I've already posted about grief and mental health, and I've been so, so pleased with how well they've gone down - I've had so much lovely feedback and gratitude from the authors included, too, so that's been wonderful. Today I'm going to talk about one of my favourite topics: feminism. I've noticed that feminism is becoming more and more important to YA recently, and I couldn't be happier about it. Here I'm going to talk about some of my favourite YA books that handle feminism particularly well. If you have any more feminist recommendations, please leave a comment down below - I'd love to know your favourites!! 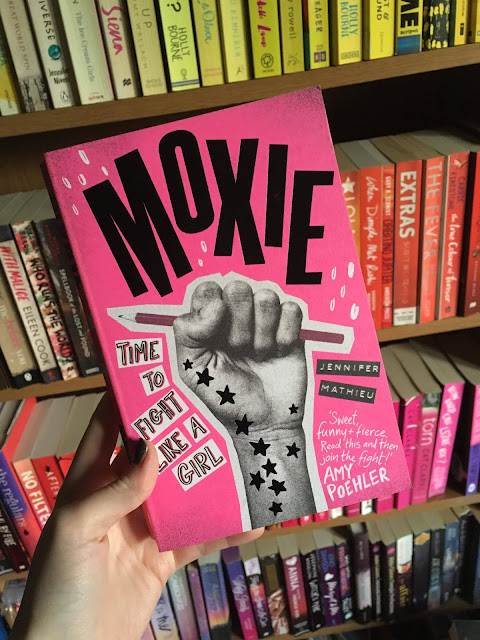 MOXIE is the story of Viv who, inspired by her mother's 90s punk-rock youth, and angered by her sexist high school, decides enough is enough - she starts a feminist zine that goes on to make huge waves. I would definitely recommend MOXIE if you're looking for an empowering, inspiring feminist read - something that's going to get you out of your seat, signing petitions, calling out sexism and trying to make a difference yourself. This book is also, for the most part, quite a positive, uplifting story (although, obviously, it does have its dark moments). I also think this is a really great coming-of-age, self-developement sort of story; Viv begins as this shy, self-deprecating girl who avoids confrontation with even her best friends, and generally keeps her head down. Then, we see her, through her discovery of feminism and new friendships, blossom into a confident, powerful young woman and it is so wonderful.

Holly bourne’s what a girl gotta do? 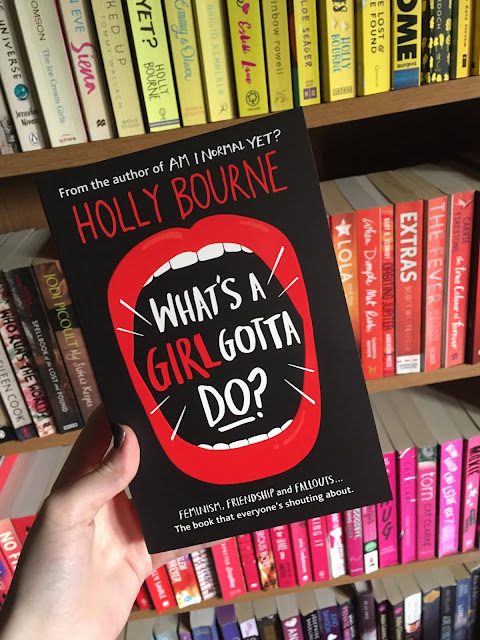 Firstly I should say that all of Holly Bourne's books have some form of feminist message/inspiration, which is amazing. But this is the most overtly so, I would suggest (perhaps second in line would be It Only Happens in the Movies). This is the story of how Lottie, a confident teenage girl, wages war against sexism in all of its many forms. Lottie is arguably the most challenging of Holly's three Spinster Club protagonists, but I really adore her; she's hilarious, feisty and incredibly dedicated. This is my recommendation for a funny feminist read, that focuses not only on instances of everyday sexism but also great female friendships.

Louise o’neill’s asking for it 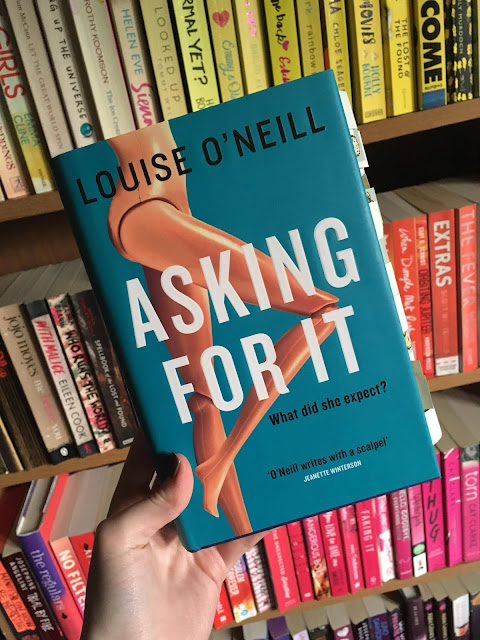 It's probably best to just get this out there right away: this book is not for the faint-hearted. This is a really difficult read and doesn't have the humour that some of these others do. It's really hard-hitting and at times I even had to put it down and take a break, but that's what makes it so important. It's the story of Emma, an Irish teenager who gets raped by several men - the problem is that these men are popular pillars of the community, and nobody believes Emma's story (or if they do, they think its her own fault, hence the title). This book is such an interesting and unfortunately very accurate depiction of rape culture and the insidious nature of it in our supposedly "modern" society. 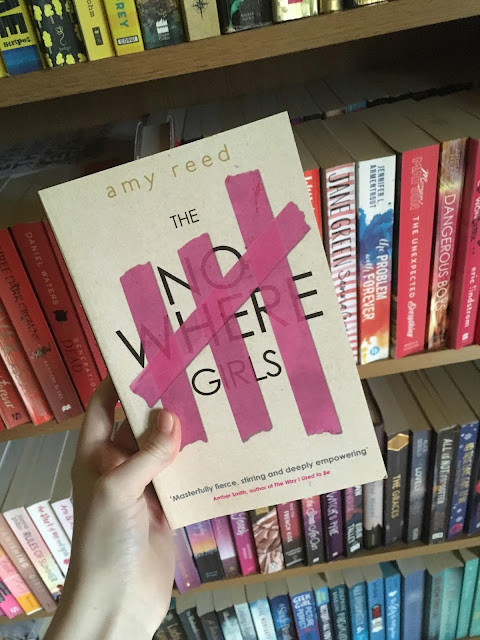 This book, much like Louise O'Neill's Asking For It, is exceptionally difficult to read. It does have some humour in it, and again some fabulous female friendships, which may be lacking in Asking For It, but it also has explicit exploration of rape and rape culture, this time in America. The story follows  Grace, Rosina and Erin, all of whom are incredibly diverse characters which is something else awesome about this story; so many different types of girls/women are represented, including elements of disability, race, class, sexual experience, weight and more. I would say this is probably a combination of the above books, because it has those inspiring, girl-power moments, and also the more harrowing, haunting ones, too.

So those are some of the best feminist YA books I've read; I'd also recommend, as mentioned, the rest of Holly Bourne's books, Louise O'Neill's Only Ever Yours and Some Girls Are & All The Rage by Courtney Summers (another awesome feminist author). I'm planning my next themed post to be about sexuality, but if you have any other preferences/suggestions, or you want to recommend a LGBTQ+ read for me to get to before writing that post, then please do leave a comment down below - I'd really love to hear from you!

Thanks for reading and I really hope you found some feminist recommendations here. I promise you'll feel empowered and inspired after reading. Don't forget to follow if you enjoyed your visit.

Katie
Posted by Exploration of Creation at 03:57