Last month I posted a library haul, and this month I'm continuing with those positive library vibes, to encourage everybody to use & support their local library facilities as much as possible!! I went to a new library, in my local area, and it was SO great!! Here are the complete gems I found this month... (technically I took these out still during February, but, same difference, kinda..!). 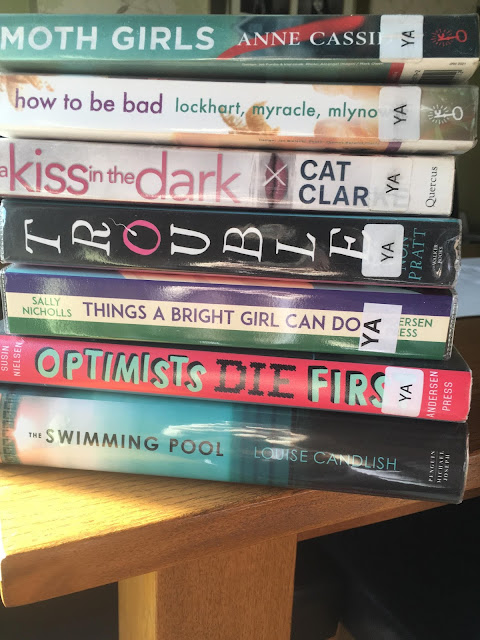 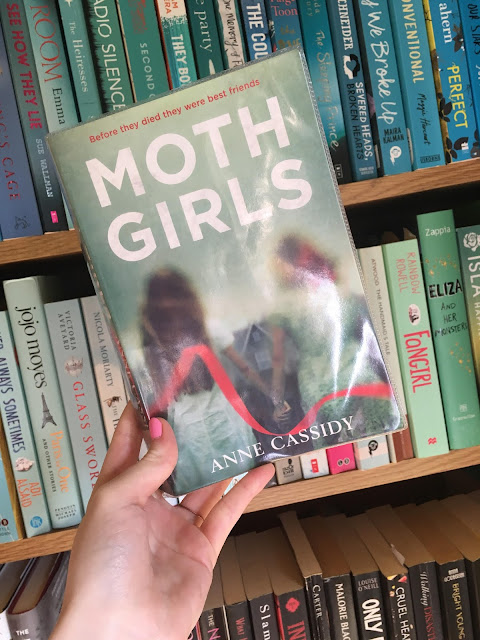 They called them the Moth Girls because they were attracted to the house. They were drawn to it. Or at least that is what is written in the newspapers that Mandy reads on the anniversary of when her two best friends went missing. Five years have passed since Petra and Tina were determined to explore the dilapidated house on Princess Street. But what started off as a dare ended with the two girls vanishing. As Mandy's memories of the disappearance of her two friends are ignited once again, disturbing details will resurface in her mind.

e. lockhart, lauren myracle & sarah mlynowski’s how to be bad 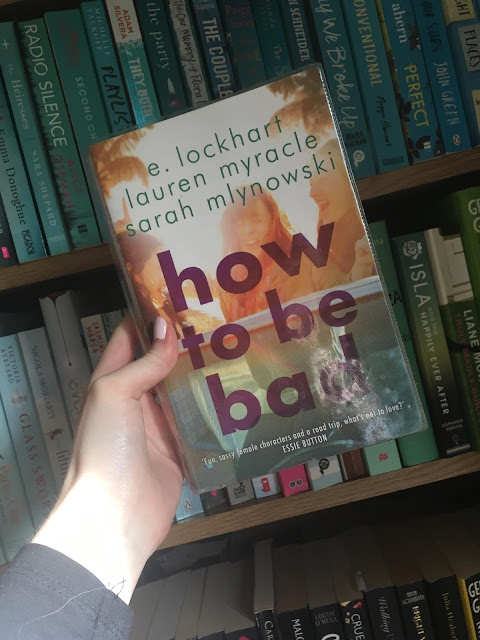 Vicks is the wild child whose boyfriend has gone suspiciously quiet since he left for college; Mel is the newcomer desperate to be liked; and Jesse will do anything to avoid a life-altering secret. Each one has her own reason for wanting to get the heck out of their nowheresville town, even just for the weekend. So they climb into Jesse's mom's "borrowed" station wagon and head south. Hearts will be broken, friendships will be tested, and a ridiculously hot stranger could change the course of everything.

Cat clarke’s a kiss in the dark 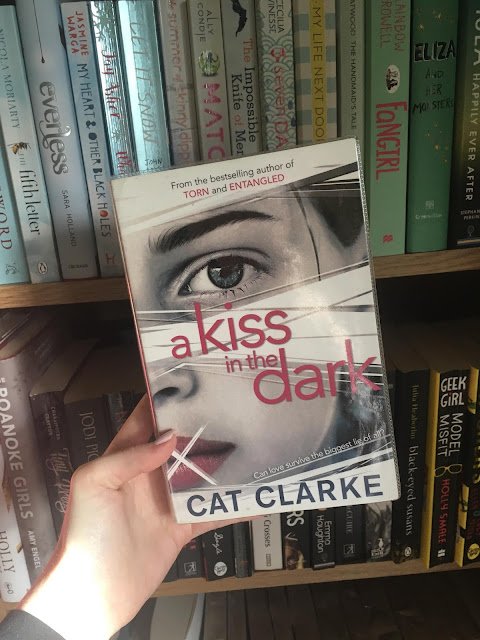 When Alex meets Kate the attraction is instant. Alex is funny, good-looking, and a little shy - everything that Kate wants in a boyfriend. Alex can't help falling for Kate, who is pretty, charming and maybe just a little naive... But one of them is hiding an unbelievable secret, and as their love blossoms, it threatens to ruin not just their relationship, but their lives... 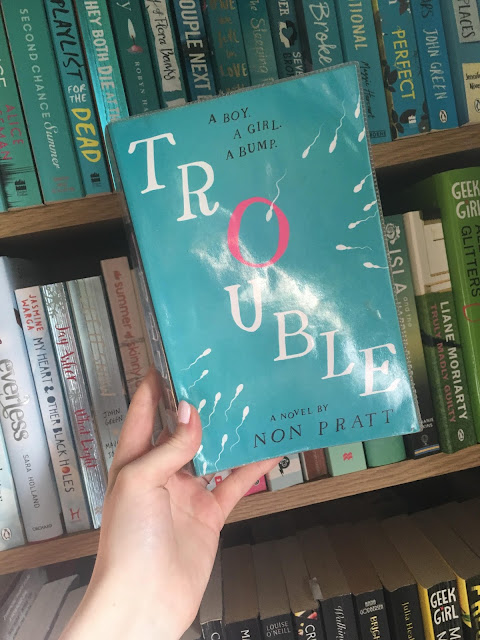 When the entire high school finds out that Hannah Shepard is pregnant via her ex-best friend, she has a full-on meltdown in her backyard. The one witness (besides the rest of the world): Aaron Tyler, a transfer student and the only boy who doesn’t seem to want to get into Hannah’s pants. Wishing to make up for his own past mistakes, Aaron does the unthinkable and offers to pretend to be the father of Hannah’s unborn baby. Even more unbelievable, Hannah hears herself saying “yes.”

Sally nicholls's things a bright girl can do 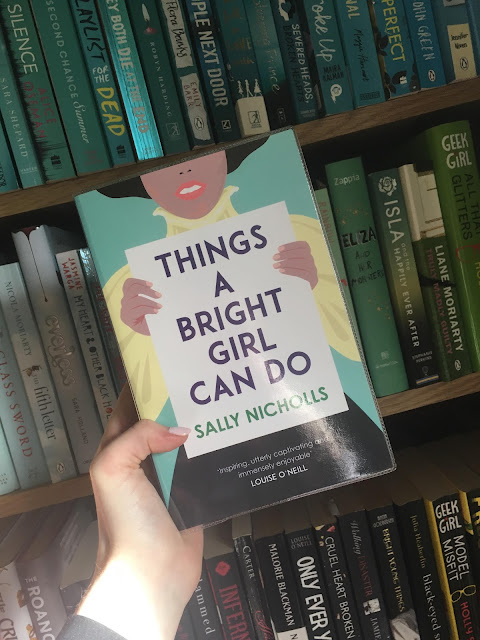 Evelyn is seventeen, and though she is rich and clever, she may never be allowed to follow her older brother to university. Enraged that she is expected to marry her childhood sweetheart rather than be educated, she joins the Suffragettes, and vows to pay the ultimate price for women's freedom. May is fifteen, and already sworn to the cause, though she and her fellow Suffragists refuse violence. When she meets Nell, a girl who's grown up in hardship, she sees a kindred spirit. But the fight for freedom will challenge Evelyn, May and Nell more than they ever could believe. As war looms, just how much are they willing to sacrifice? 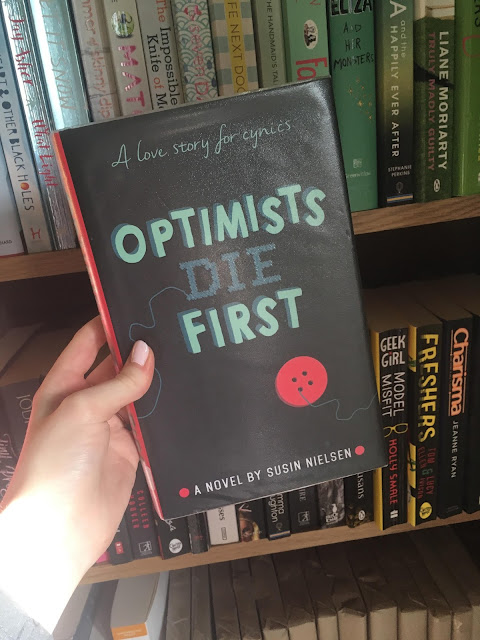 Sixteen-year-old Petula De Wilde is anything but wild. A family tragedy has made her shut herself off from the world.  The worst part of her week is her comically lame mandatory art therapy class. When Jacob joins their ranks, he seems so normal and confident. Petula wants nothing to do with him, or his prosthetic arm. But when they’re forced to collaborate on a unique school project, she slowly opens up, and he inspires her to face her fears. Until a hidden truth threatens to derail everything... 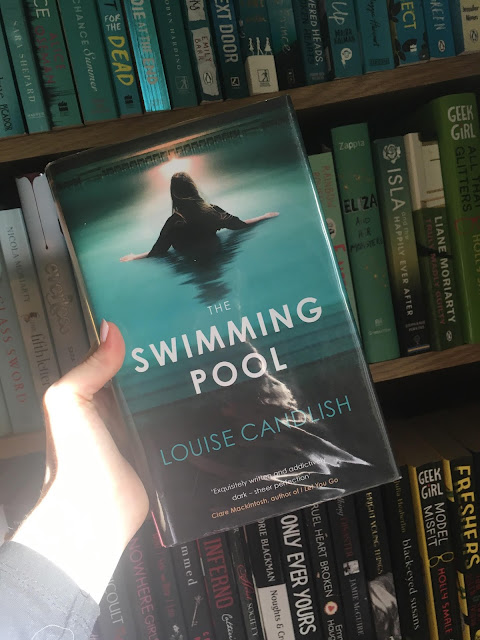 It's summer, and for teachers Ed and Natalie Steele this means six weeks off work with their young daughter Molly. Their lives are predictable and uncomplicated -- or at least they were until they meet the Faulkners. Suddenly, glamorous Lara Channing, a former actress leading an eccentrically lavish lifestyle, is taking Natalie under her wing and the stability of summer takes an exciting turn. But are there hidden motives behind this new friendship? And when the end-of-summer party at the lido is cut short by a blackout, Natalie realizes that she's been kept in the dark all along.

So those are all of the awesome books I found in the library recently!!! What great finds have you come across in the library lately? Let me know in the comments section down below.

Posted by Exploration of Creation at 05:40