As usual, this is my monthly TBR. I did unwrap these six books, but totally forgot to take the before photo, so apologies for that - rest assured, it would've looked much the same as the others!! Anyway, here are the books I'm committed to reading in April. Hope you enjoy! 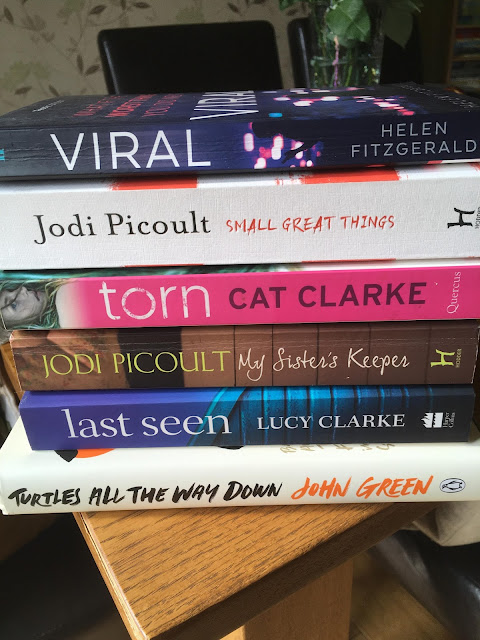 John green’s turtles all the way down 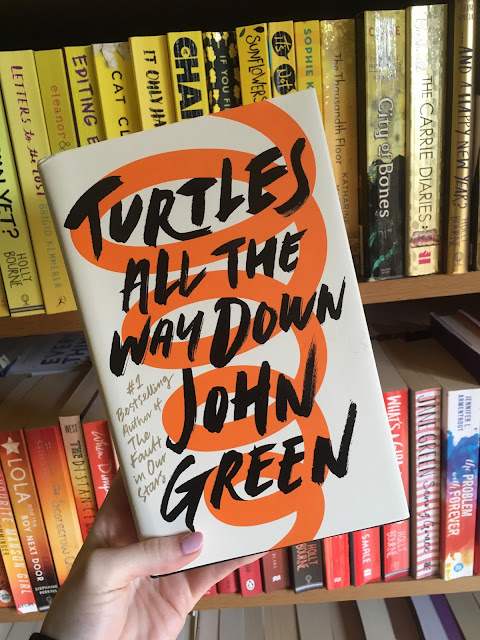 Meet Aza Holmes. She’s a teenager, bright but hemmed in by troubles: introverted, obsessed by bacteria and the transmission of disease, her every thought is edged by doubt and reflection. Daisy, however, is her Best and Most Fearless Friend, and Daisy has a plan. A plan involving a missing billionaire and the promise of a hundred thousand dollar reward, money that could be theirs if only they could figure out where he has gone. That’s where Russell comes in, and that’s where things start to get really interesting. 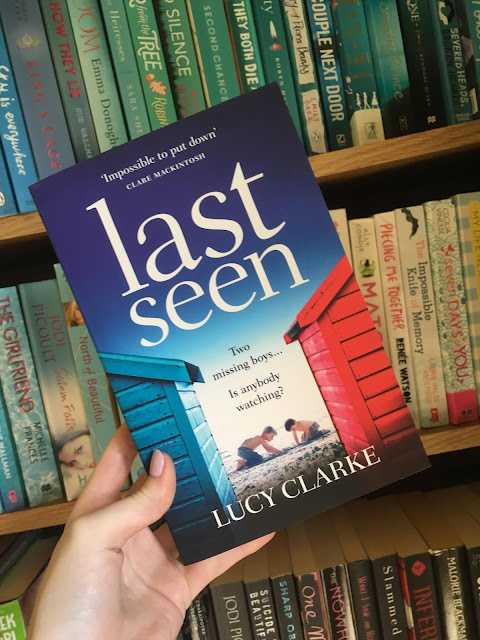 Seven years ago, two boys went missing at sea - and only one was brought to shore. The Sandbank, a remote stretch of coast dotted with beach huts, was scarred forever. Sarah's son survived, but on the anniversary of the accident, he disappears without trace. Sarah's search grows more desperate and she starts to mistrust everyone she knows - and she's right to. Someone saw everything on that fateful day seven years ago. And they'll do anything to keep the truth buried. 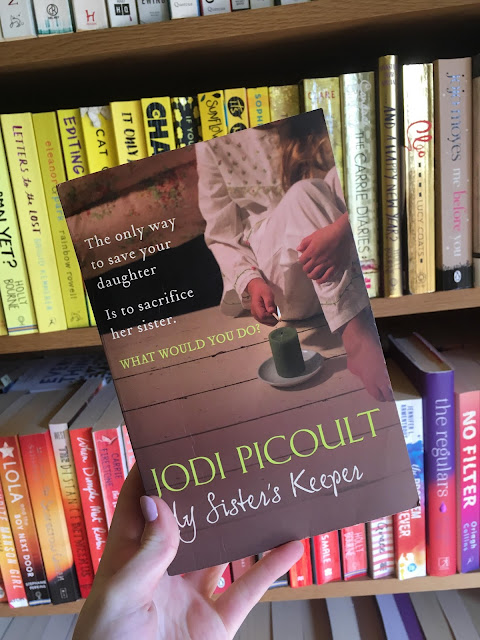 In all thirteen years of Anna's life, her parents have never given her a choice: she was born to be her sister Kate's bone marrow donor and she has always given Kate everything she needs. But when Anna is told Kate needs a new kidney, she begins to question how much she should be prepared to do to save the older sibling she has always been defined by. So Anna makes a decision that will change their family forever - perhaps even fatally for the sister she loves. 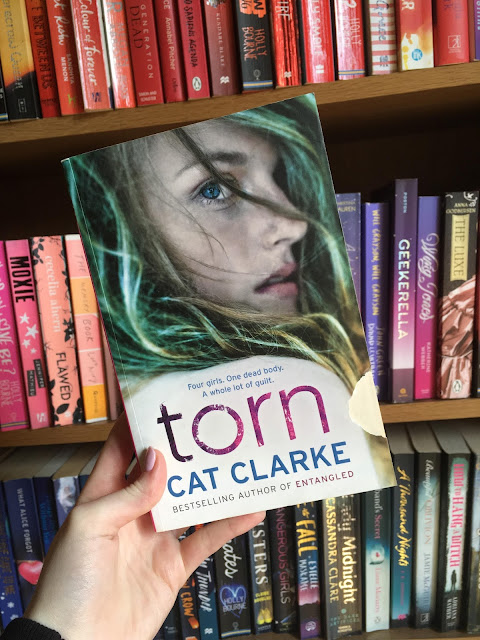 Alice King isn't expecting the holiday of her dreams when she sets off on a trip to the wilderness with her mates. But when her best friend Cass decides to teach mean girl Tara a lesson, Alice finds herself in a nightmare she can't escape. Now Alice is the guardian of a secret too horrific to tell; and a secret too terrible to keep. A secret that will change all of their lives for ever... 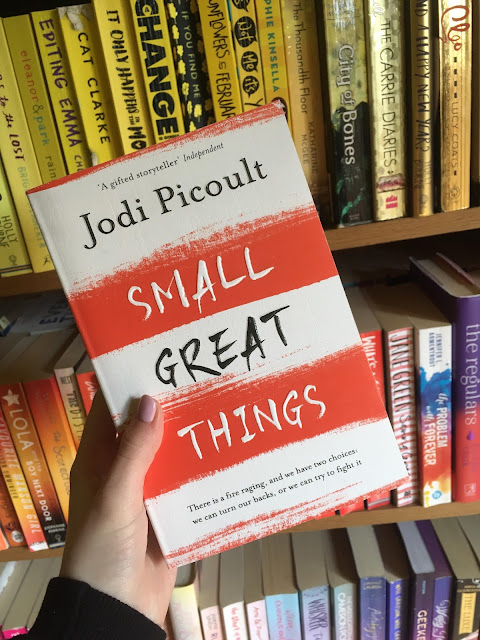 When a newborn baby dies after a routine hospital procedure, there is no doubt about who will be held responsible: the nurse who had been banned from looking after him by his father. What the nurse, her lawyer and the father of the child cannot know is how this death will irrevocably change all of their lives, in ways both expected and not. Su has always been the successful sister. It's Leah who is wild and often angry. But when they go to Magaluf to celebrate their exam results, Su disappears. Su is on the run, humiliated and afraid. There's an online video of her performing multiple sex acts in a nightclub. And everyone has seen it. Their mother Ruth, a prominent court judge, is furious. Can she bring justice to the men who took advantage of her daughter, and what will it take to bring Su home?

So those are the books I'm planning to get to in April!! Let me know down below what your reading plans are for the month ahead, and if you've read any of these books.

Posted by Exploration of Creation at 06:45