Back in July, I did a fair bit of second-hand book shopping, both from charity shops, online second-hand book sellers and a car-boot sale! I was really happy with all of these purchases, particularly because they were in such fantastic (practically new, in some cases) condition!! I couldn't recommend second-hand book shopping more, and I hate to think of anybody being ashamed of doing so (especially given certain comments made lately!!). Anyway, on with the books!! 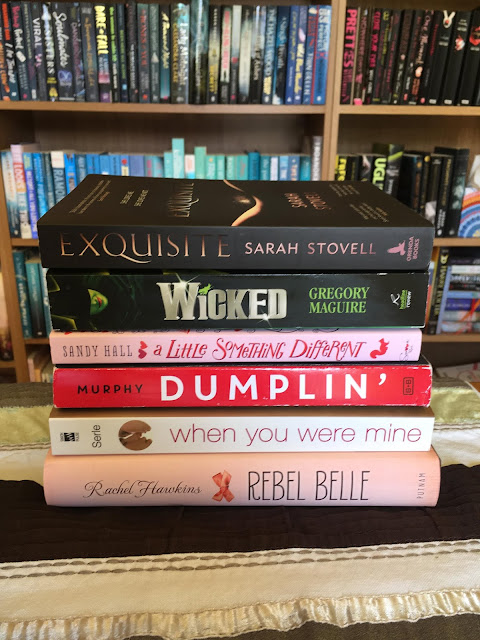 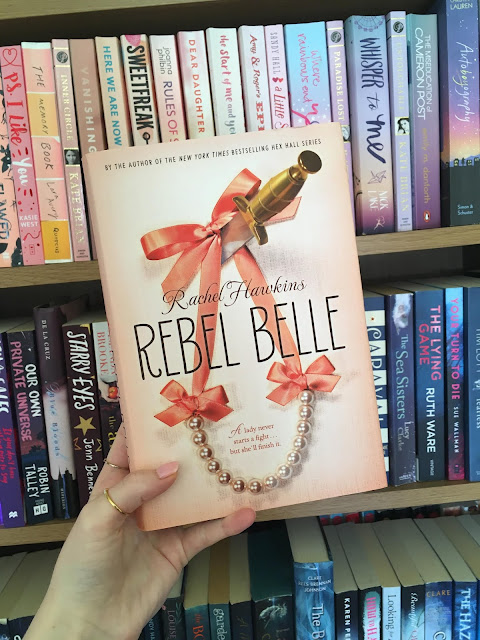 Harper Price, peerless Southern belle, was born ready for a Homecoming tiara. But after a strange run-in at the dance imbues her with incredible abilities, Harper's destiny takes a turn for the seriously weird. She becomes a Paladin, one of an ancient line of guardians with agility, super strength and lethal fighting instincts.Just when life can't get any more disastrously crazy, Harper finds out who she's charged to protect: David Stark, school reporter, subject of a mysterious prophecy and possibly Harper's least favorite person. But things get complicated when Harper starts falling for him—and discovers that David's own fate could very well be to destroy Earth.

Rebecca Serle’s When You Were Mine 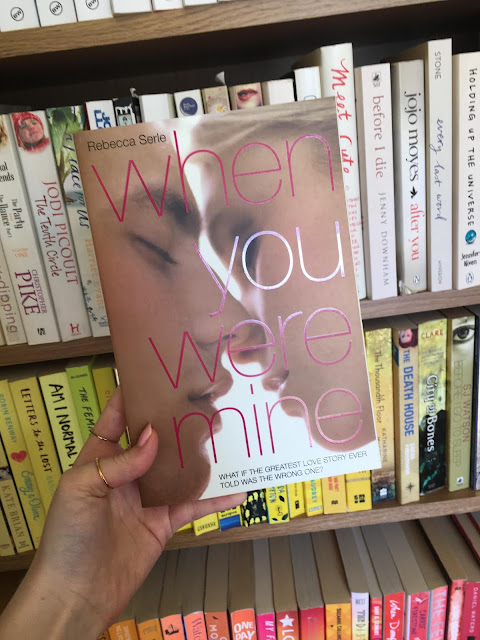 Rosaline knows that she and Rob are destined to be together. Rose has been waiting for years for Rob to kiss her—and when he finally does, it’s perfect. But then Juliet moves back to town. Juliet, who used to be Rose’s best friend. Juliet, who now inexplicably hates her. Juliet, who is gorgeous, vindictive, and a little bit crazy...and who has set her sights on Rob. He doesn’t even stand a chance.     Rose is devastated over losing Rob to Juliet. This is not how the story was supposed to go. And when rumors start swirling about Juliet’s instability, her neediness, and her threats of suicide, Rose starts to fear not only for Rob’s heart, but also for his life. Because Shakespeare may have gotten the story wrong, but we all still know how it ends… 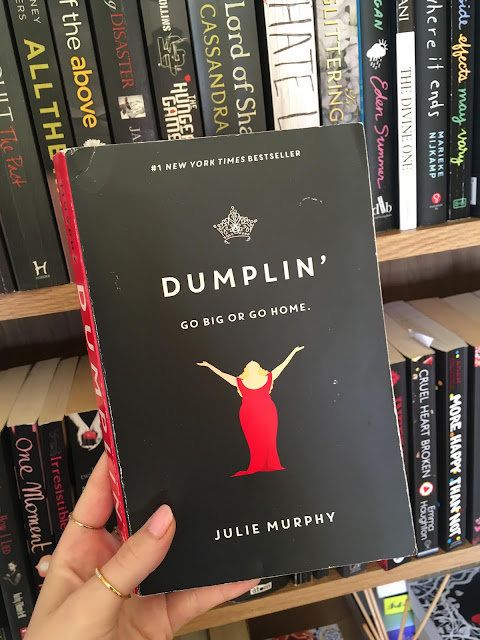 Self-proclaimed fat girl Willowdean Dickson has always been at home in her own skin. With her all-American beauty best friend, Ellen, by her side, things have always worked…until Will takes a job at Harpy’s, the local fast-food joint. There she meets Private School Bo, a hot former jock. Will isn’t surprised to find herself attracted to Bo. But she is surprised when he seems to like her back.
Instead of finding new heights of self-assurance in her relationship with Bo, Will starts to doubt herself. So she sets out to take back her confidence by doing the most horrifying thing she can imagine: entering the Miss Clover City beauty pageant. Along the way, she’ll shock the hell out of Clover City—and maybe herself most of all.

Sandy Hall’s A Little Something Different 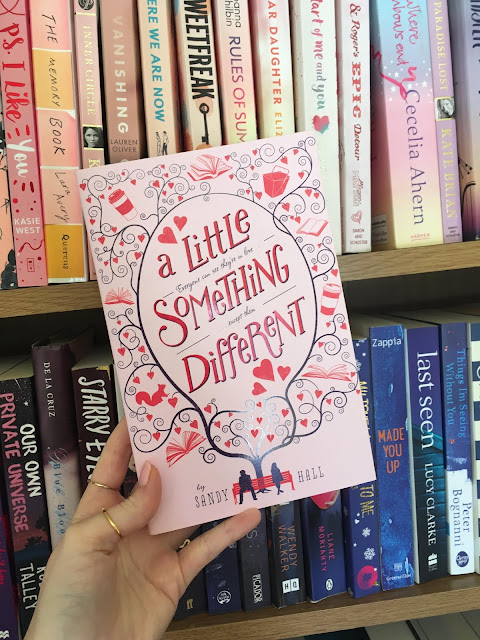 The creative writing teacher, the delivery guy, the local Starbucks baristas, his best friend, her roommate, and the squirrel in the park all have one thing in common—they believe that Gabe and Lea should get together. Lea and Gabe are in the same creative writing class. Unfortunately, Lea is reserved, Gabe has issues, and despite their initial mutual crush, it looks like they are never going to work things out.  Their creative writing teacher pushes them together. The baristas at Starbucks watch their relationship like a TV show. Their bus driver tells his wife about them. The waitress at the diner automatically seats them together. Even the squirrel who lives on the college green believes in their relationship. Surely Gabe and Lea will figure out that they are meant to be together... 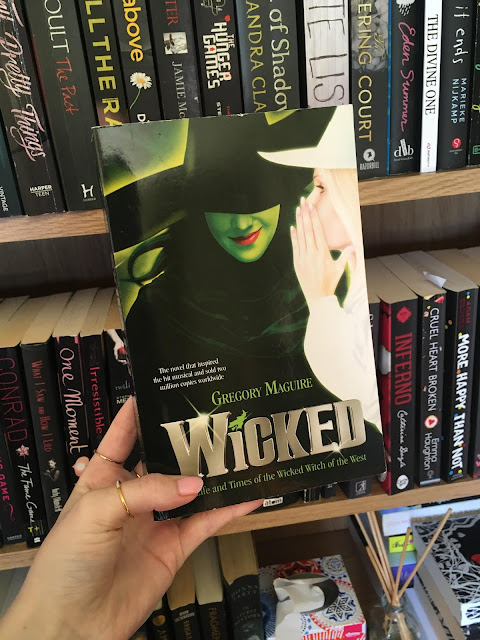 Wicked is about a land where animals talk and strive to be treated like first-class citizens, Munchkinlanders seek the comfort of middle-class stability, and the Tin Man becomes a victim of domestic violence. And then there is the little green-skinned girl named Elphaba, who will grow up to become the infamous Wicked Witch of the West, a smart, prickly, and misunderstood creature who challenges all our preconceived notions about the nature of good and evil. 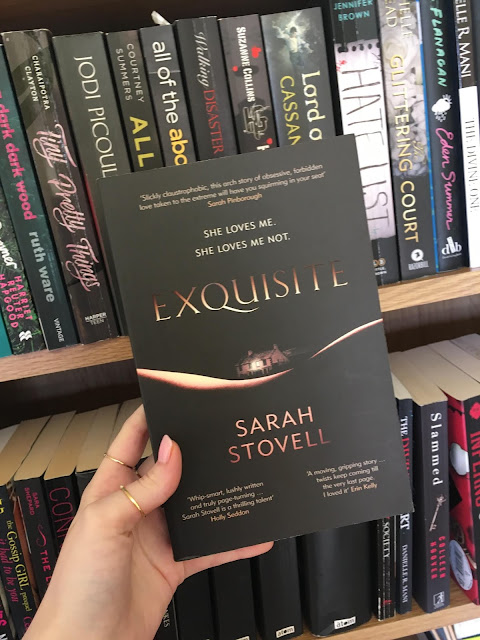 Bo Luxton has it all—a loving family, a beautiful home in the Lake District, and a clutch of bestselling books to her name. Enter Alice Dark, an aspiring writer who is drifting through life, with a series of dead-end jobs and a freeloading boyfriend. When they meet at a writers’ retreat, the chemistry is instant, and a sinister relationship develops. Or does it? 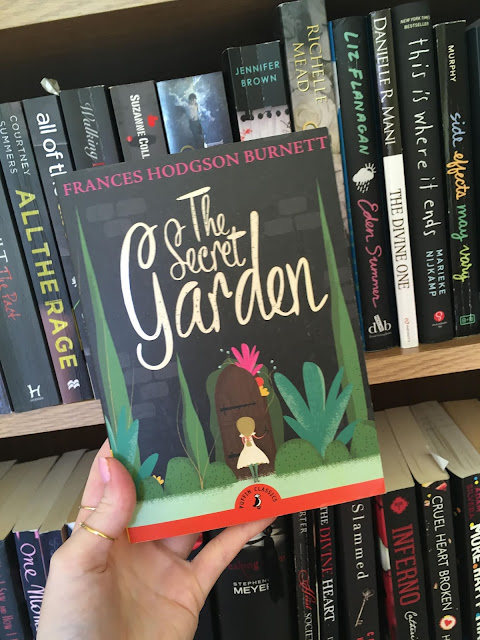 I found this gorgeous copy of The Secret Garden for 95p in a charity shop and snapped it up immediately!! 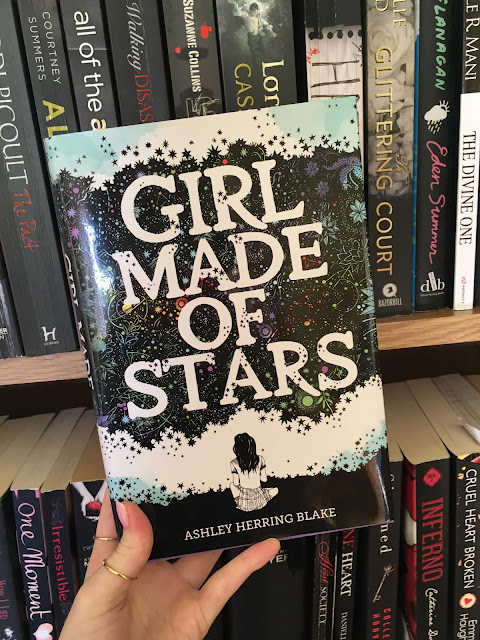 So this is my only brand new book of the haul - I ordered this from Amazon a few weeks after it came out because I had heard the most amazing things about it. If you'd like to read my thoughts, please do add me as a friend/follow my reviews on goodreads here. I only tagged it on the end of this haul because it didn't have anywhere else to go!!

Posted by Exploration of Creation at 07:02