Today it's time for the monthly book haul. Shock-horror, it's a tiny one!! I don't think I've ever uploaded such a small book haul before, have I?! When it came the time to gather my new books in a pile and take some photographs for this post, I realised that I had basically none and I was really, really surprised! I guess I book-shopped a lot less this month, for some strange reason. Anyway, on with the book purchases (by the way, these were all second-hand bargains, which is pretty cool).

[P.S., in the blurb of Gayle Forman's "Just One Year" there is kind of a spoiler, plot-wise, if you're planning on reading Just One Day/have read it and not got to the companion novel yet - so be sure to skip over that blurb if that's the case for you!!] 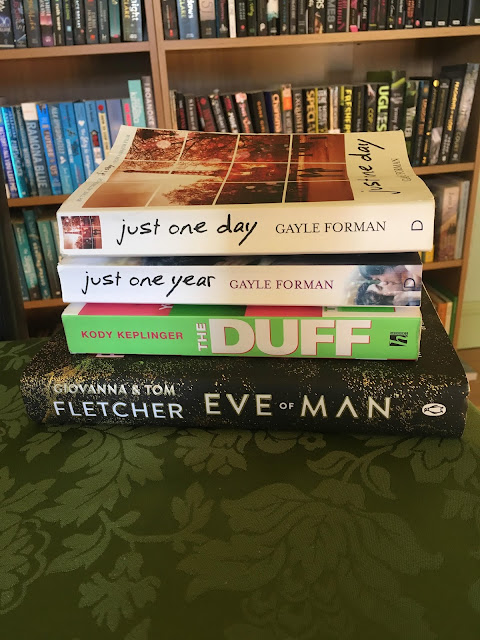 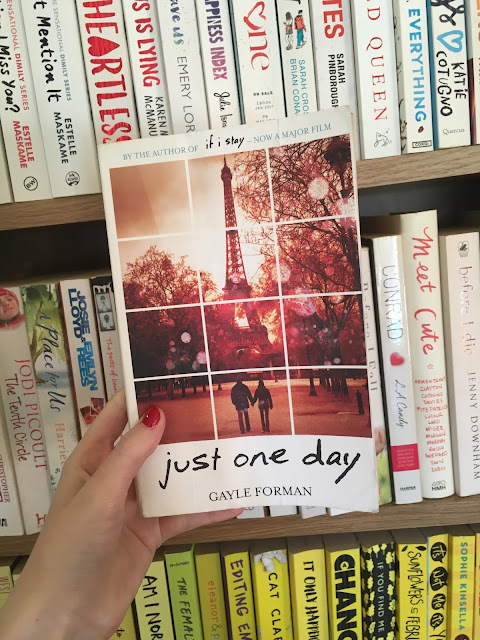 When sheltered American good girl Allyson "LuLu" Healey first meets laid-back Dutch actor Willem De Ruiter at an underground performance of Twelfth Night in England, there’s an undeniable spark. After just one day together, that spark bursts into a flame, or so it seems to Allyson, until the following morning, when she wakes up after a whirlwind day in Paris to discover that Willem has left.Over the next year, Allyson embarks on a journey to come to terms with the narrow confines of her life, and through Shakespeare, travel, and a quest for her almost-true-love, to break free of those confines. 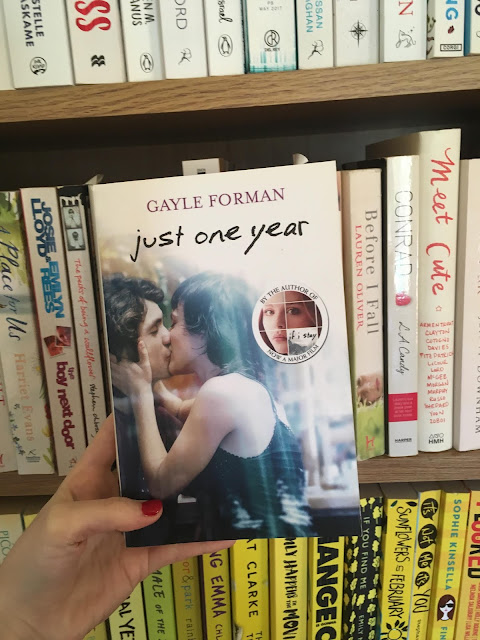 When he opens his eyes, Willem doesn’t know where in the world he is—Prague or Dubrovnik or back in Amsterdam. All he knows is that he is once again alone, and that he needs to find a girl named Lulu. They shared one magical day in Paris, and something about that day—that girl—makes Willem wonder if they aren’t fated to be together. He travels all over the world, from Mexico to India, hoping to reconnect with her. But as months go by and Lulu remains elusive, Willem starts to question if the hand of fate is as strong as he’d thought... 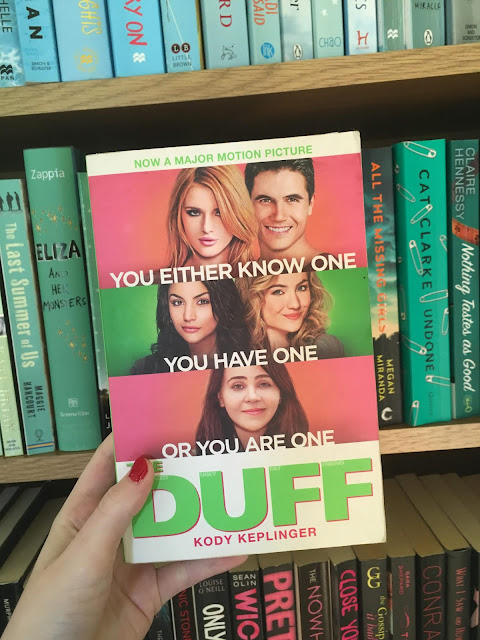 Seventeen-year-old Bianca Piper is cynical and loyal, and she doesn’t think she’s the prettiest of her friends by a long shot. She’s also way too smart to fall for the charms of man-slut and slimy school hottie Wesley Rush. But things aren’t so great at home right now, and Bianca is desperate for a distraction. She ends up kissing Wesley. Worse, she likes it. Eager for escape, Bianca throws herself into a closeted enemies-with-benefits relationship with him. Until it all goes horribly awry. It turns out Wesley isn’t such a bad listener, and his life is pretty screwed up, too. Suddenly Bianca realizes with absolute horror that she’s falling for the guy she thought she hated more than anyone. 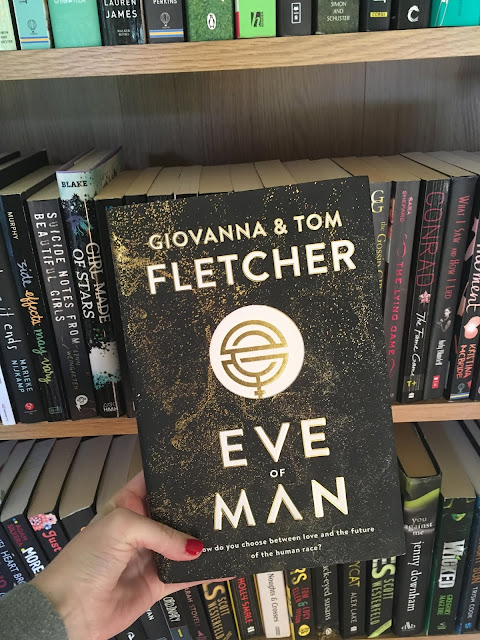 AGAINST ALL ODDS, SHE SURVIVED.
THE FIRST GIRL BORN IN FIFTY YEARS.
THEY CALLED HER EVE . . .
All her life Eve has been kept away from the opposite sex. Kept from the truth of her past. But at sixteen it's time for Eve to face her destiny. Three potential males have been selected for her. The future of humanity is in her hands. She's always accepted her fate. Until she meets Bram. Eve wants control over her life. She wants freedom. But how do you choose between love and the future of the human race?

So those are the only books I bought in September!! What was your best purchase of the month? Let me know by leaving a comment down below.

Posted by Exploration of Creation at 03:22