I'm a huge supporter of libraries, as you'll probably know if you've been reading for a while and my first trip to the library in 2019 was successful in quality, perhaps not quantity!! I'm pretty excited to get to all of these books. Let me know if you like to use libraries and what your best ever library gem has been! 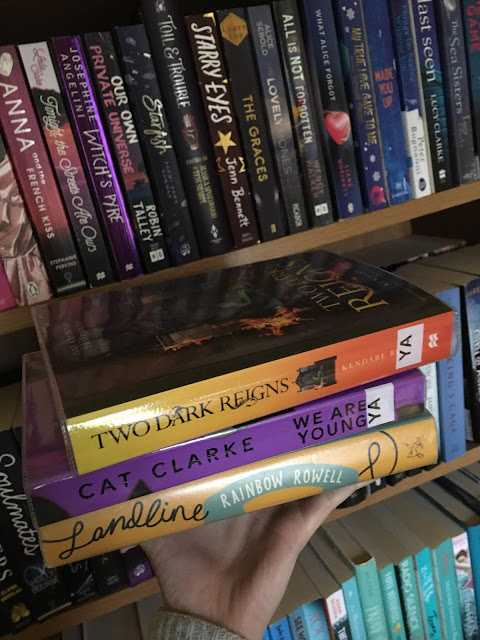 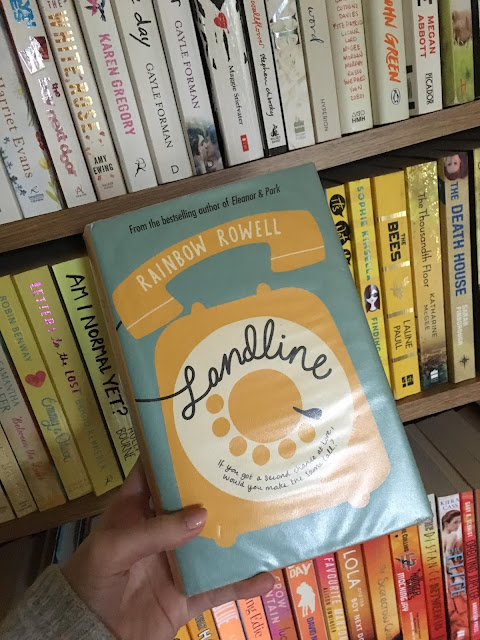 Georgie McCool knows her marriage is in trouble; it has been in trouble for a long time. She still loves her husband, Neal, and Neal still loves her, deeply — but that almost seems beside the point now.
Two days before they’re supposed to visit Neal’s family in Omaha for Christmas, Georgie tells Neal that she can’t go. She’s a TV writer, and something’s come up on her show; she has to stay in Los Angeles. She knows that Neal will be upset with her — Neal is always a little upset with Georgie — but she doesn't expect him to pack up the kids and go home without her.
That night, Georgie discovers a way to communicate with Neal in the past. It’s not time travel, not exactly, but she feels like she’s been given an opportunity to fix her marriage before it starts...Is that what she’s supposed to do? Or would Georgie and Neal be better off if their marriage never happened?

Cat Clarke’s We are Young 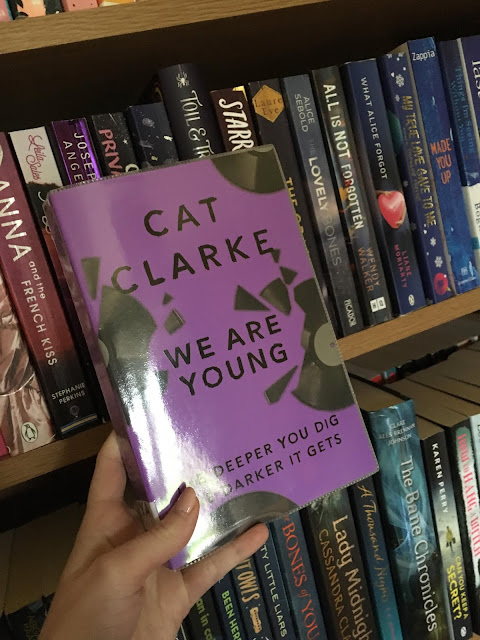 On the same night Evan's mother marries local radio DJ 'Breakfast Tim', Evan's brand-new step-brother Lewis is found unconscious and terribly injured, the only survivor of a horrific car crash.
A media furore erupts, with the finger of blame pointed firmly at stoner, loner Lewis. Everyone else seems to think the crash was drugs-related, but Evan isn't buying it. With the help of her journalist father, Harry, she decides to find out what really happened that night.
As Evan delves deeper into the lives of the three teenagers who died in the crash, she uncovers some disturbing truths and a secret that threatens to tear her family - and the community - apart for ever... 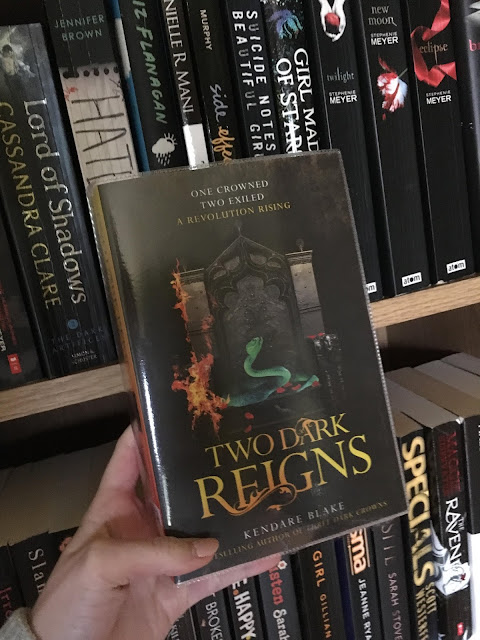 Queen Katharine has waited her entire life to wear the crown. But now that she finally has it, the murmurs of dissent grow louder by the day. There’s also the alarming issue of whether or not her sisters are actually dead—or if they’re waiting in the wings to usurp the throne.
Mirabella and Arsinoe are alive, but in hiding on the mainland and dealing with a nightmare of their own: being visited repeatedly by a specter they think might be the fabled Blue Queen. Though she says nothing, her rotting, bony finger pointing out to sea is clear enough: return to Fennbirn.
Jules, too, is in a strange place—in disguise. And her only confidants, a war-gifted girl named Emilia and her oracle friend Mathilde, are urging her to take on a role she can’t imagine filling: a legion-cursed queen who will lead a rebel army to Katharine’s doorstep.
This is an uprising that the mysterious Blue Queen may have more to do with than anyone could have guessed—or expected.

So those are the books I found in one of my local libraries this month! Let me know if you've read them and your (spoiler-free!) thoughts by leaving a comment down below!!

Posted by Exploration of Creation at 04:02