Today's post is my official January 2018 TBR! I did a couple of these, in this structure, back in the autumn of this year, but I didn't set myself one for December, because it's my favourite month of the year and I just wanted to read whatever I felt like throughout. The way I structure these TBRs is to go back through my old haul posts and find the oldest books I own that I still haven't read, and pick three of those. Then I pick another three books that I just really want to read that month. So, let's get going!! 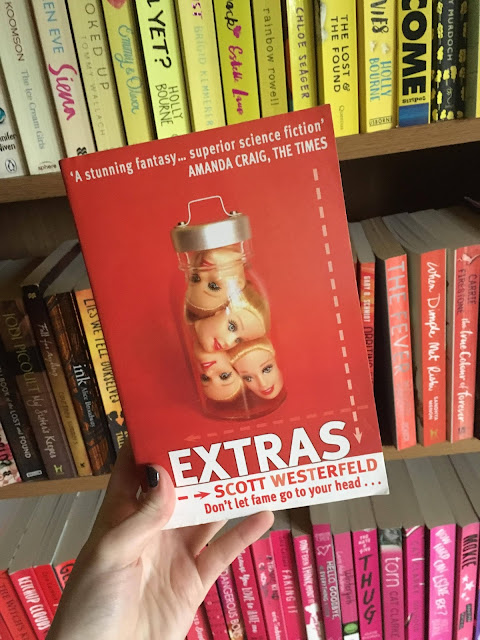 I've read Scott Westerfeld's Uglies trilogy, and actually found it pretty enjoyable - it's a cool twist on dystopian fiction, and I think it might actually be one of the original YA series, but don't quote me on that!! I came across EXTRAS second-hand and decided to pick it up back in July, yet I still haven't read it!! It's probably because contemporary YA is by far my favourite genre, so I always put off things like fantasy and dystopian. Will definitely get to this in January now, though!! (P.S. How creepy is this cover?!?!) 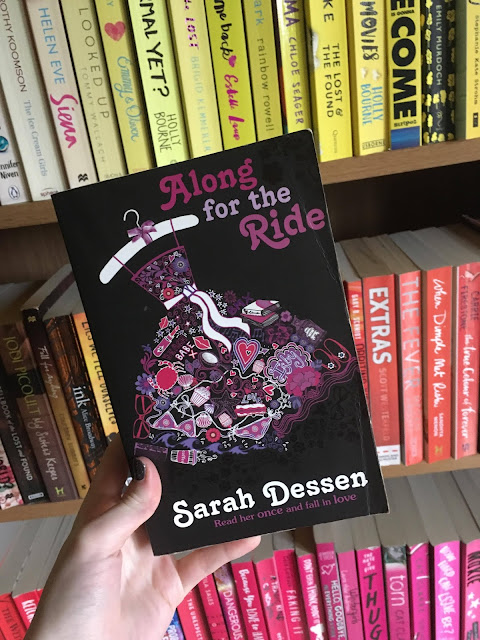 I read quite a few Sarah Dessen books back when I first discovered YA books (I think I was probably about 11 or 12) but then I ended up donating them at some later stage - at around 15-18, I really wasn't reading much at all. Anyway, I bought this particular one second hand, because it sounded like some lovely contemporary fun. I think this will hopefully be a little burst of sunshine in cold, post-Christmas-blues January!!

Sabine durrant's lie with me 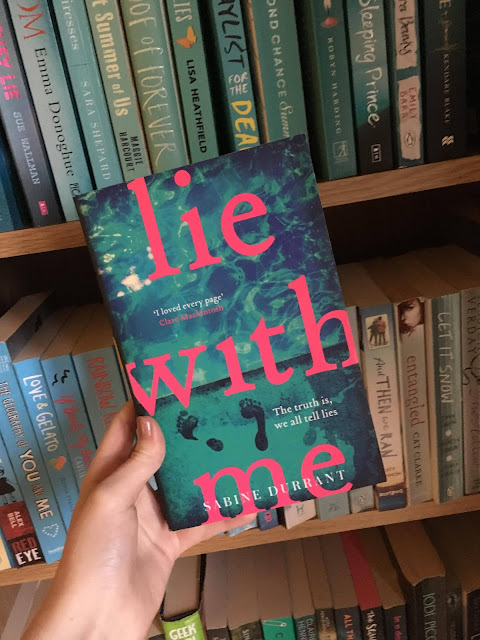 This is one of the Adult fiction thrillers that I picked up back in the summer - I got around to reading a fair few of them, but I still have about half to go (the other three or four will show up in my February TBR, so look out!!). This is a book I've heard quite a lot about, and the blurb itself is quite vague in terms of details, so I'm really intrigued and excited to get around to it.

A change is gonna come – an anthology 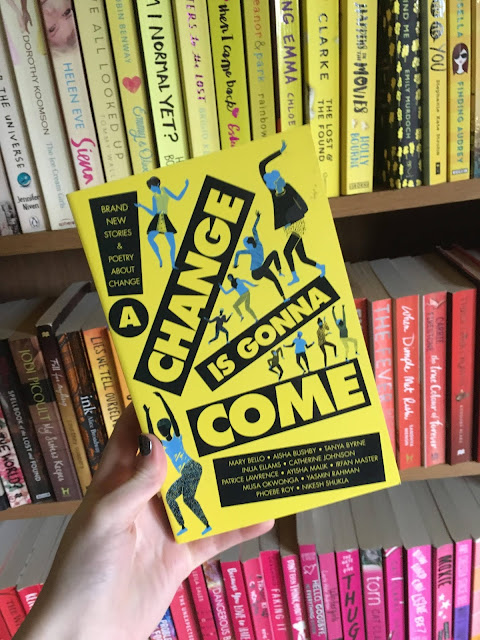 You may remember seeing this book on my 'MUST READ for 2018' list that I posted a few days back (Blogmas Day 7!) and if you do then you'll know I was so disappointed not to get around to reading this anthology in 2017. So I've decided to put it on this TBR to ensure I read it straight away in 2018. I'm excited to read stories by BAME authors, and to read about experiences that I have personally never had. 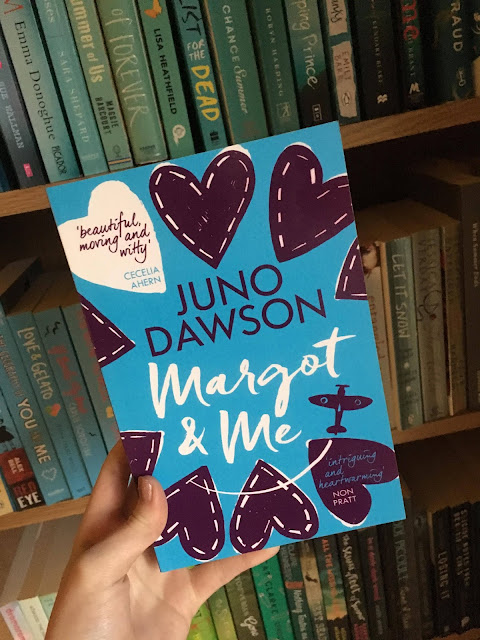 So far, the only Juno Dawson book I've read is All Of The Above, which I completely adored and gave 5 stars. I also have Cruel Summer waiting on my book shelf to be read, but Margot & Me is the one I'm hoping to get to next, because it's a much more recent publication. I really want to explore more of Juno's fictional writing, so I'm excited to get to this. Besides that, I bought it from a supermarket a while back, and it's definitely due a read by now!! 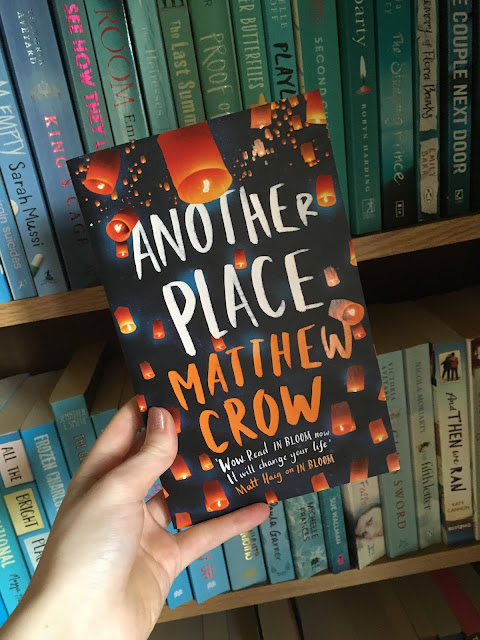 Firstly, this has to be one of the most beautiful books I own - it's definitely one of my favourite covers on my bookshelves (and there's a lot!!). Again, I bought this a fair while ago, probably back in the summer actually, and it has such an intriguing premise - it's about Claudette, who has just been realised from a hospitalisation for depression, when she discovers that one of her classmates has gone missing. Goodreads defines it as "a novel about lost girls and the meaning of home" - sounds exactly like the sort of story I'll love!!! Super excited to get to this one.

So that's my January 2018 TBR list!! Look out for what I thought about all of these stories in my January 2018 Wrap Up post (will be up in the first week of February, usually the 1st itself). Don't forget to leave a comment down below if you enjoyed this, and please do follow whilst you're here.

Posted by Exploration of Creation at 07:01