Blogmas Day 4: Celebrating Books of the Month for 2017

Today's post is a celebration of the best books of each month of 2017. I wanted to do this in order to put a spotlight on some of the amazing 5-star reads that won't be on my Top 5 list, particularly as a few of those were all read in the same month. I haven't picked one for December yet, because that would be too mean - we're only seven days in! But I will let you guys know in my December Wrap Up (in January) which was the best book of this festive month.
So here's a quick wrap-up of the best book I read in each month of 2017. 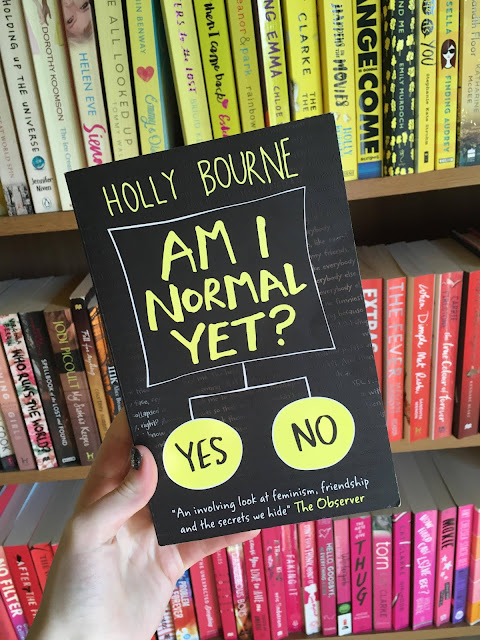 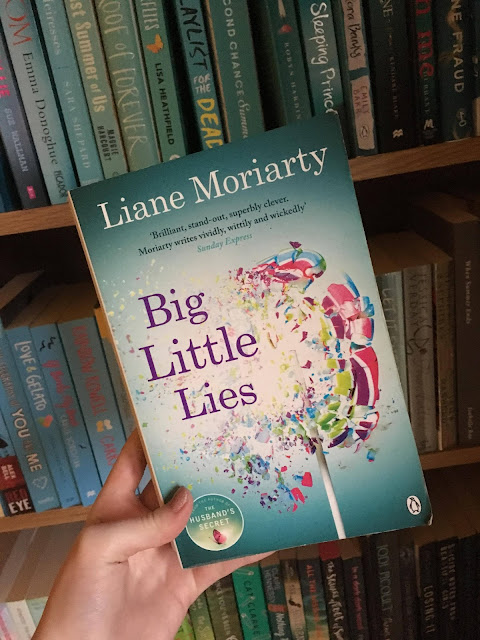 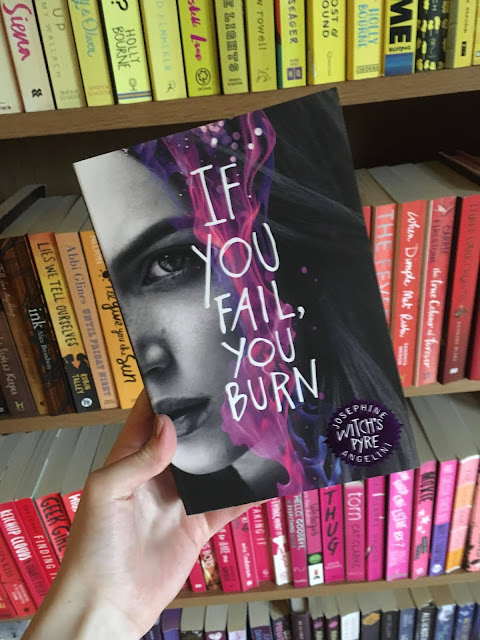 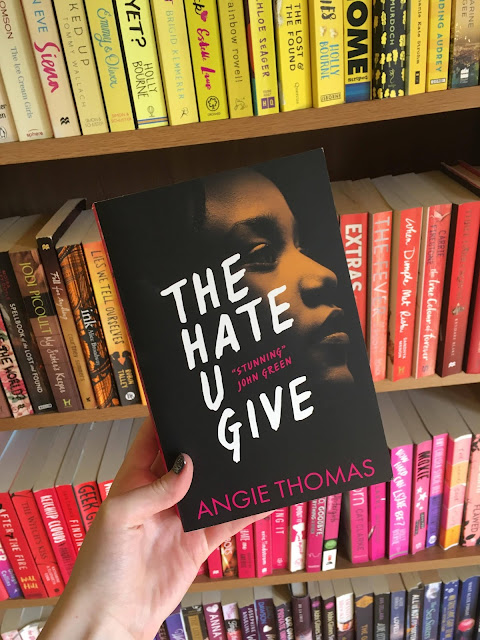 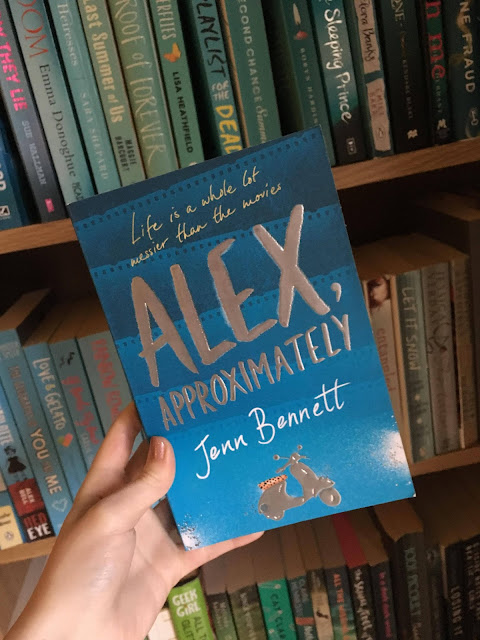 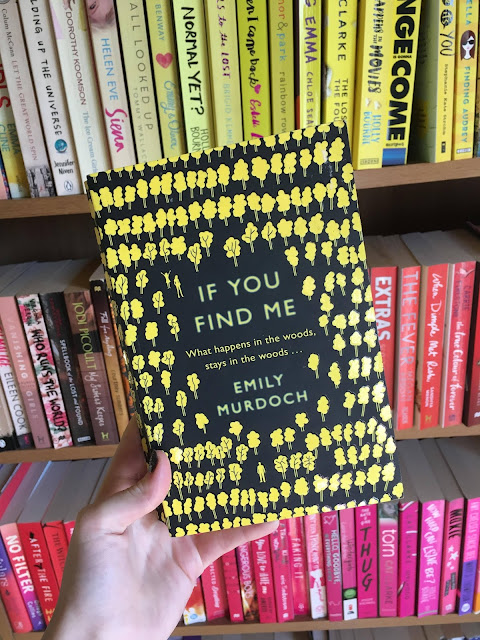 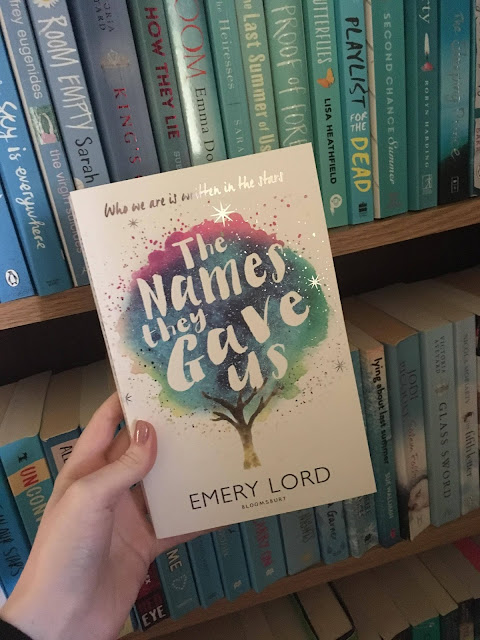 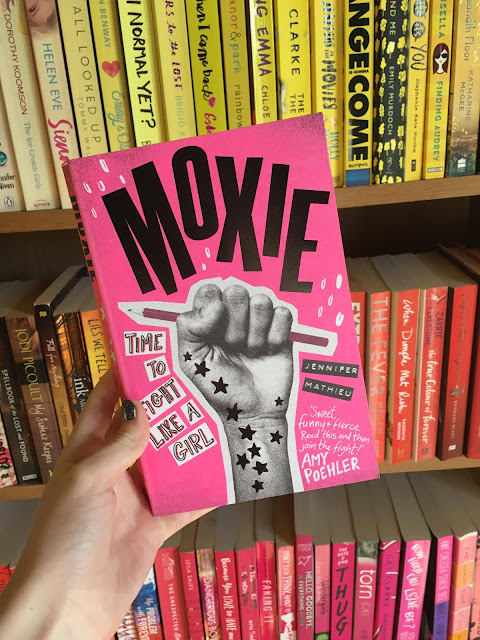 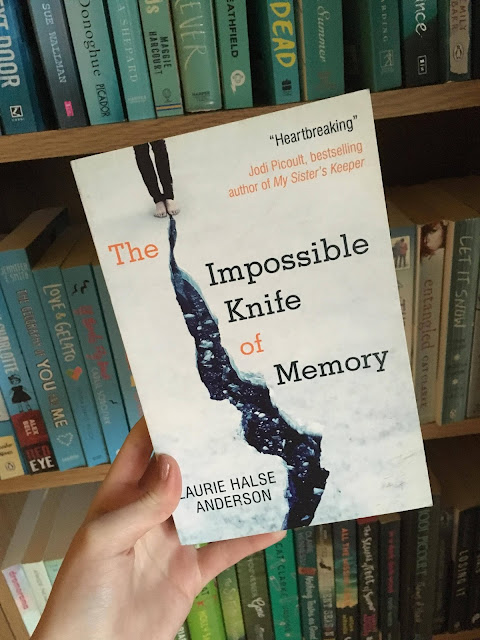 October 2017: holly bourne’s it only happens in the movies 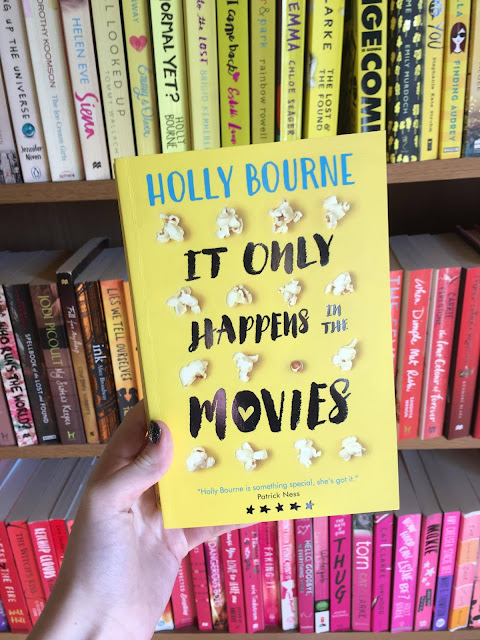 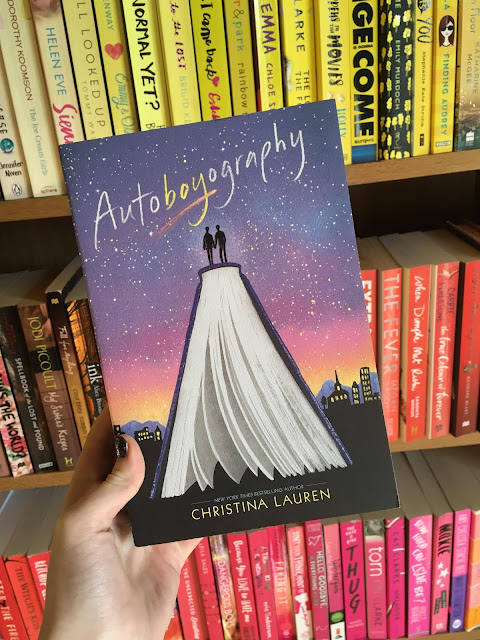 So those were the best books of each month of 2017. I can't wait to read so many more amazing books in 2018. Let me know if you've read any of these and what you thought of them!! Thanks for reading throughout the year and commenting - it means a lot.

Posted by Exploration of Creation at 01:56